Javonte Green made quite the first impression in his first Celtics game Sunday night.

The guard amassed 15 points for Boston in its preseason win over the Charlotte Hornets at TD Garden, just five behind team-leading Jayson Tatum.

And with names like Kemba Walker, Tatum, Jaylen Brown, Gordon Hayward and Marcus Smart on the roster, it’s hard to stand out. But Green did just that, especially with the Twitter-verse, who had nothing but good things to say about the 26-year-old.

I know the people love Tacko, but man Javonte Green is fun to watch. Could really provide some awesome depth for this team.

Javonte Green and Tacko Fall are just too electric. Green has four dunks in five minutes. He can fly.

Javonte Green is a problem

Tacko Fall continued to win fans? hearts in Boston?s first preseason game, but let us not forget that Javonte Green was awfully frisky

I am very much in love with Javonte Green. If you?re e Warriors, Rockets, or team that needs wing depth I?d pay attention to him.

Javonte Green is going to go crazy this year

Javonte Green is the best player in the NBA. I?ve seen enough. 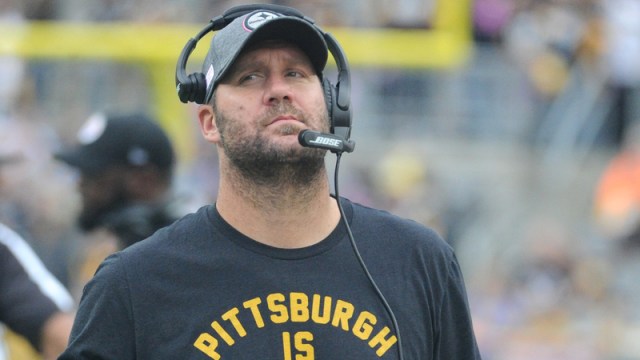 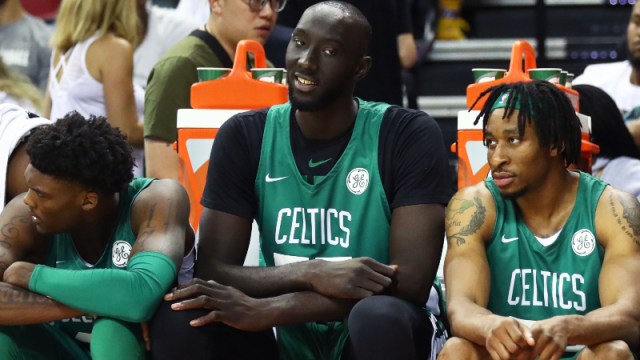 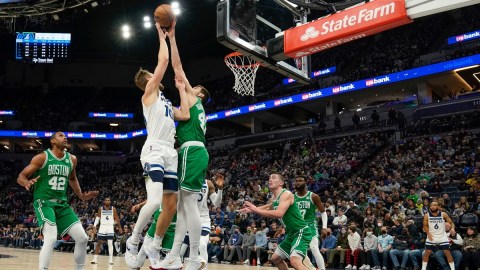 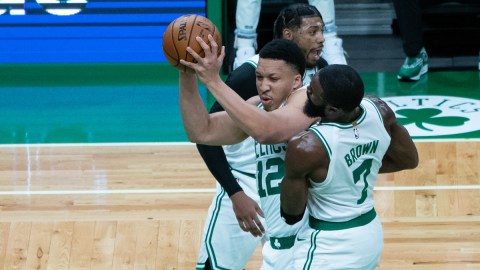 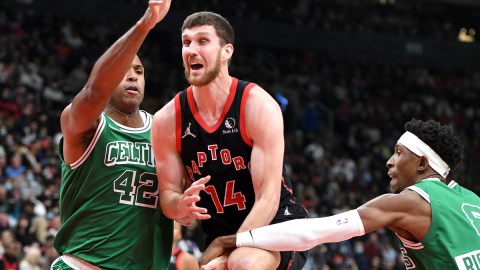 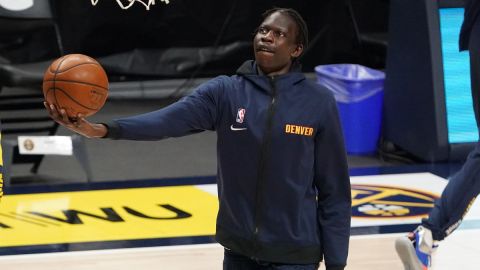