Jaylen Brown will miss his third consecutive game with an illness Tuesday night when the Celtics take on the Cleveland Cavaliers, but it isn’t all bad news surrounding the Boston wing.

Head coach Brad Stevens spoke to reporters before Tuesday’s game and noted that, despite Brown not making the trip to Cleveland, there’s “a shot” he’s available Thursday against the Charlotte Hornets. Stevens added that Brown had a good workout in Boston on Tuesday and will attempt to do the same Wednesday at the Auerbach Center, per the team.

#NEBHInjuryReport Jaylen Brown had a good workout today and will try for another tomorrow. Brad Stevens says there is ?a shot? that Brown will be available to play Thursday in Charlotte.

Brown was off to a strong start this year prior to coming down with the undisclosed illness and infection. In three games this season, the 23-year-old is averaging 17.3 points and 6.7 rebounds on 50 percent shooting. 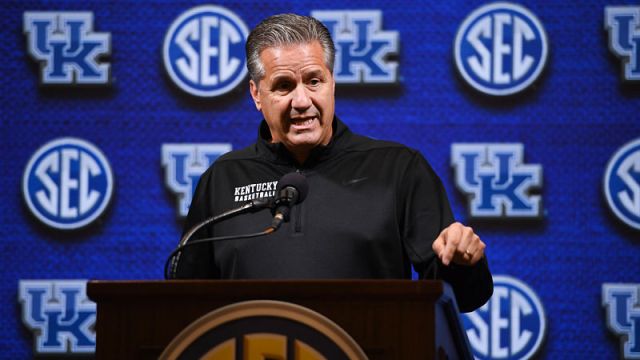 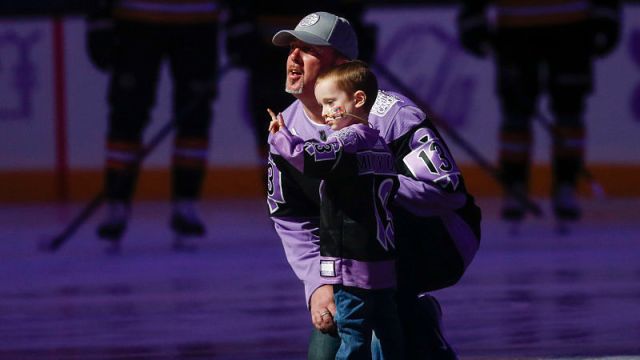