There are plenty of ways the WNBA can improve, and with a new collective bargaining agreement up for discussion during the current offseason, the time for change likely is upon the league.

It’s not just the WNBA’s less-than-stellar compensation situation that needs tweaking; the WNBA has a few quality-of-life issues to work out, as well. Some of the league’s biggest names, like Connecticut Sun captain Jasmine Thomas, eagerly are pushing for change as the league and the Players’ Association hash out a new CBA.

In fact, Thomas knows exactly what she wants to see altered, according to Madame Noire’s Kristin Braswell.

“Collectively, we’d like to see progressive changes in the player experience, health & wellness and salary & compensation,” Thomas said, per Braswell. “Increased salaries gets the most publicity but each of these areas of concern are extremely important to us. I want the WNBA to keep becoming more respectable and I believe with increased media coverage and a continued focus on marketing/branding that will happen.”

If there’s one thing working the players’ favor at the moment, it’s the league’s ratings. The WNBA experienced its most-watched regular season in its history with 364,000 average viewers (a seven percent increase from 2018), according to The Athletic’s Hannah Withiam.

But while the league’s popularity may be on the upswing, players aren’t necessarily guaranteed to reap the benefits, hence their push to do so. Change is long overdue in the WNBA, but will the players like Thomas get what they’re looking for? Time will tell. 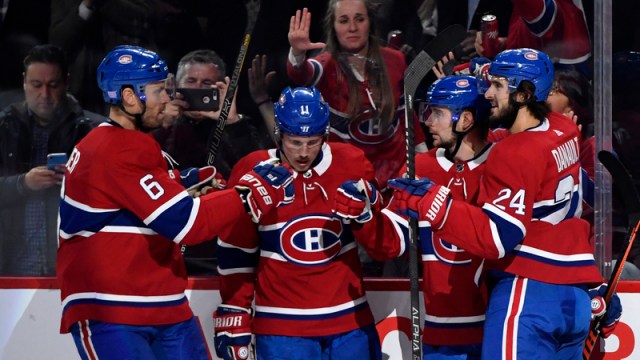 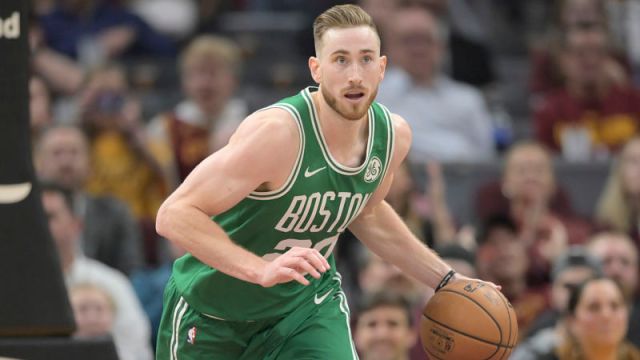