Torey Krug played hero for the Boston Bruins on Saturday night at TD Garden, but it was David Krejci who gave him the chance to do so.

The center scored two goals in 48 seconds with under two minutes to go, forcing overtime in what ultimately turned into a 5-4 win over the Minnesota Wild.

“Just one of those games,” Krejci told NESN’s Sophia Jurksztowicz after the win. “We didn’t get any bounces the whole game, but the last couple minutes we did. Tie the game, Torey (Krug) made a hell of a play, it was a big win for sure.”

Head coach Bruce Cassidy has said he wants the pass-first center to shoot more, and it sounds like Krejci agrees.

“No, yeah, I agree,” Krejci said. “Obviously I gotta shoot more. I feel like I have a good shot so I gotta use it more often.”

The Bruins look for their third consecutive win Tuesday when they take on the Canadiens in Montreal. Puck drop is set for 7 p.m. ET. 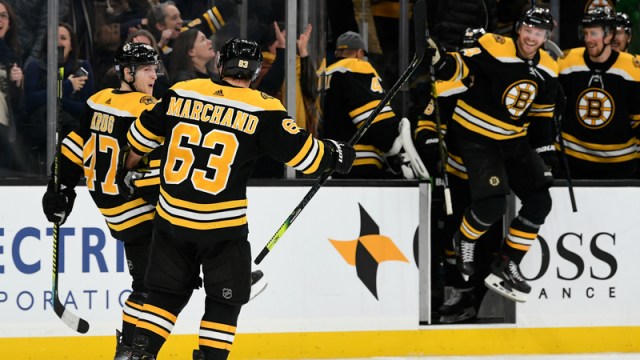 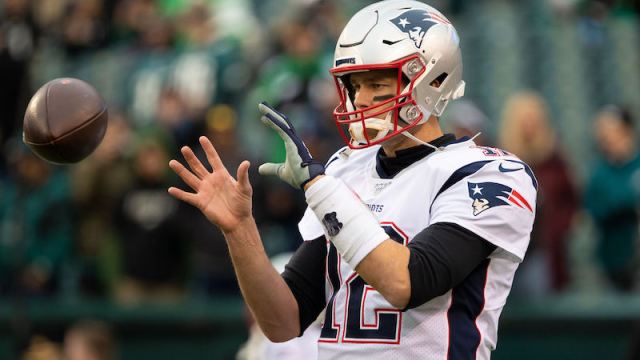 Who’s Left On Patriots To Catch Passes From Tom Brady Week 12 Vs. Cowboys?