Who's Left On Patriots To Catch Passes From Tom Brady Week 12 Vs. Cowboys? - NESN.com Skip to content

New England Patriots quarterback Tom Brady was in a lousy mood last Sunday, despite a 17-10 win, after his offense’s uninspiring performance against the Philadelphia Eagles.

Now, with the Patriots set to take on the Dallas Cowboys, Brady could be without two of his top three receivers as Phillip Dorsett recovers from a concussion and Mohamed Sanu nurses an ankle injury.

To quote Thanksgiving classic “Planes, Trains and Automobiles” with the holiday right around the corner:

“Your mood’s probably not going to improve much.”

Brady might be quoting the rental car scene after the game.

Harry, Meyers and Harris are rookies. LaCosse and Izzo are in their first seasons catching passes from Brady.

Expect to see a heavy dose of two-tight end and two-running back sets Sunday, but Harry and Meyers will need to step up regardless of the personnel packages.

Harry caught three passes for 18 yards in his NFL debut against the Eagles. Meyers has caught 15 passes for 179 yards in nine games. The undrafted rookie has just two catches for 12 yards in the Patriots’ last three games. He’s one week removed from playing one snap against the Baltimore Ravens.

If you’re playing daily fantasy this week, it might be a smart bet to put Edelman, Watson, White or Burkhead in your lineup. Those are Brady’s most dependable receiving options on Sunday.

Edelman has a lost fumble and dropped touchdown over the last two weeks, but he’s on pace for his best NFL season with 109 catches for 1,146 yards with six touchdowns.

White hasn’t been as heavily utilized this season, but the Patriots are also in the midst of the most difficult stretch of their season. This is the time to increase White’s workload.

Burkhead has played well this season, but, as usual, he’s dealt with injuries.

Watson has started to emerge as a receiving threat over the last two weeks. He should continue to outpace LaCosse and Izzo in tight end snaps.

In some good news, starting left tackle Isaiah Wynn should be back in the lineup Sunday, replacing Marshall Newhouse. Newhouse has filled in as admirably as he could over the last nine games, but it’s been a struggle at times for the veteran offensive lineman. Wynn has had trouble staying on the field in his two NFL seasons, but he played well Week 1 against the Pittsburgh Steelers in the Patriots’ offense’s best performance of the season.

Despite the Patriots’ 9-1 record, it’s been a taxing season for Brady and the team’s offense. It seems as soon as one player returns, another goes down. Or, in this week’s case, two players go down.

Wynn should help improve pass protection and open up holes in the run game. But Brady could need that extra time in the pocket to find open receivers. 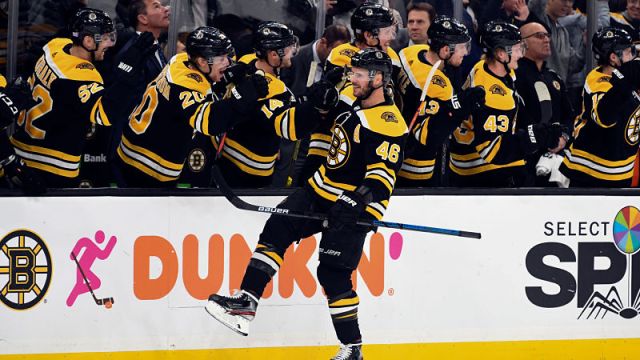 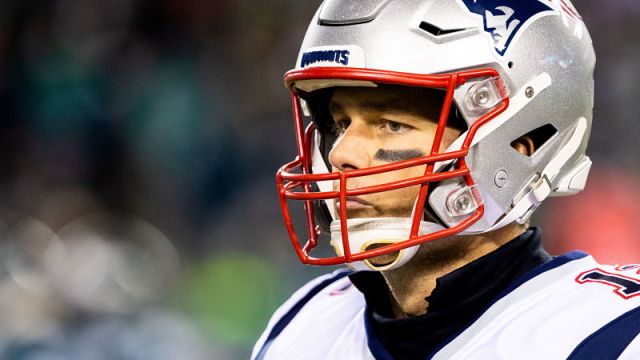