Penn State's 'Baby Gronk' Wants Nothing More Than To Play For Patriots - NESN.com Skip to content

The 6-foot-5, 256-pound Merrimac, Mass., native dons No. 87 for the Nittany Lions, which quickly earned him the nickname of “Baby Gronk.” The sophomore spoke to The Boston Herald’s Andrew Callahan about the comparisons, but downplayed them as much as possible.

“It?s cool being compared to (Gronkowski), but in a way I?m not even close yet to being where he is,” Freiermuth told Callahan.

While he took the humble rout, his head coach, James Franklin, spoke extremely highly of Freiermuth, labeling him one of the best tight ends in the country.

“We obviously feel like we?ve got one of the best, if not the best tight end in college football. And I think that will continue to grow,? Franklin said. “? He?s bigger. He?s stronger. He?s leaner. He?s more athletic. He?s quicker. He?s faster. All of those types of things.”

Through eight games this season, Freiermuth has collected 25 catches for 291 yards and seven touchdowns. It’s clear he has his sights set on the NFL, but one landing spot sticks out for obvious reasons.

“If I get to play in the NFL or get the opportunity, I?ll be grateful. And definitely, there?d be nothing better than playing for the hometown Patriots,” Freiermuth said. “That?d be awesome.” 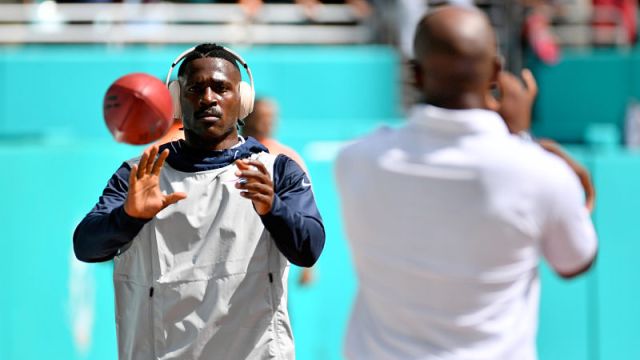 Is This Antonio Brown Instagram Shading Those Who Have Spoken Out Against Him? 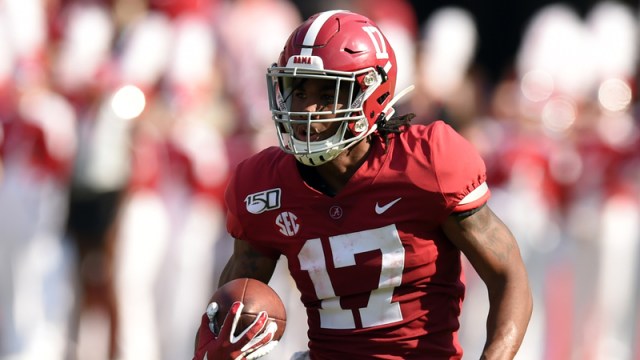