Romeo Langford Expected To Return To Boston For Rehab On Injured Ankle - NESN.com Skip to content

The Boston Celtics are in the midst of a five-game West Coast road trip, but their top selection in the 2019 NBA Draft is dealing with an ankle injury back east.

Romeo Langford suffered an ankle sprain in the Maine Red Claws’ home opener Friday night, which kept him out of Sunday’s matchup with Raptors 905. Brad Stevens on Sunday told reporters in Sacramento it’s a mild ankle sprain that’ll likely send Langford back to Boston for rehab, per The Athletic’s Jay King.

Romeo Langford had a mild ankle sprain in the last Red Claws game. He?ll probably return to Boston for rehab, per Stevens.

Langford shined in his G League debut last Friday, scoring 27 points on 10-of-15 shooting to go along with six blocks, five rebounds and two assists in 33 minutes.

He was recalled to Boston on Nov. 10, shortly after Gordon Hayward suffered a fractured metacarpal in his left hand. Many speculated Langford would help fill the void left by Hayward’s injury, but the rookie saw no action in the Celtics’ two wins over the Dallas Mavericks and Washington Wizards.

Boston looks to extend its winning streak to 11 games Sunday in a matchup with the Sacramento Kings. Tip-off is set for 3:30 p.m. ET. 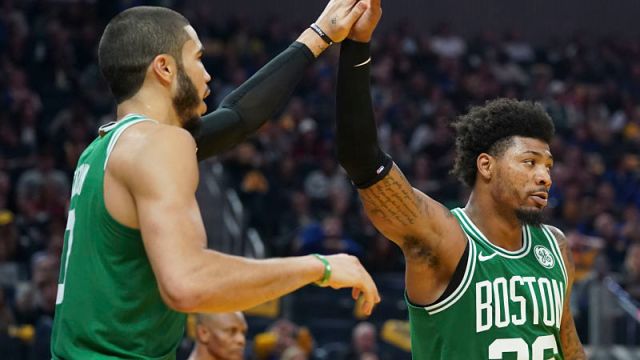 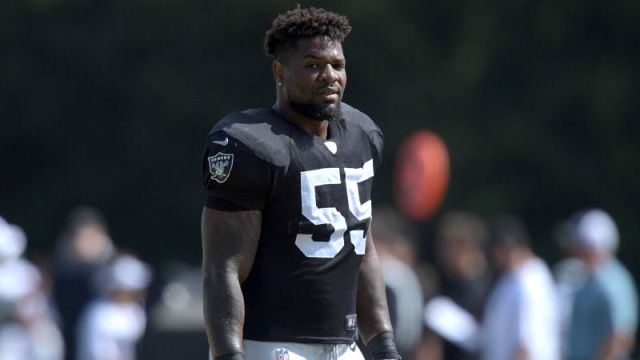