Two of the top teams in the Eastern Conference will square off at TD Garden on Thursday night.

The Boston Celtics will host the Philadelphia 76ers in a battle of Atlantic Division rivals. Both teams have been playing good ball of late, as the 76ers have won seven of their last eight, while the C’s earned victories in six of their last eight.

This will be the second meeting of the season between Boston and Philadelphia. The Sixers defended their home court on Opening Night to the tune of a 107-93 win.

Here’s how to watch 76ers vs. Celtics online: 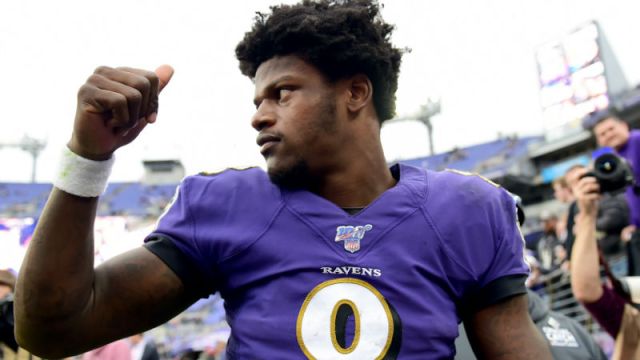