The Cleveland Browns appear to have a mess on their hands with Odell Beckham Jr. as the 2019 season nears its end.

Beckham Jr. apparently has been coping with a sports hernia since training camp, according to NFL Network. And while he didn’t confirm the type of injury he has, the wideout told reporters Sunday he’s unsure if it will require surgery to correct.

Well, that doesn’t sit well with Baker Mayfield whatsoever. And the Browns quarterback made his frustrations with the Brown’s medical staff known after Cleveland’s 27-19 victory over the Cincinnati Bengals on Sunday.

“I’d say that it wasn’t handled right,” Mayfield said, per ESPN. “He’s not able to run as well as he … should be able to, as well as he knows. And that’s frustrating for him. You can sense some of his frustration, where that comes from. It wasn’t handled the right way, in our training room. It is what it is. His not 100 percent is still good enough for us.”

The Browns now are 6-7 with the season winding down, and Beckham has just 59 receptions for 844 yards and two touchdowns in 2019. This doesn’t sit well with Mayfield, either.

“I think (the injury) could’ve been addressed earlier on,” Mayfield said. “Looking back on it, obviously, hindsight is 20/20, he probably would’ve missed the first two (games). One or two. Just based on the fact that it was during training camp. It is what it is. We’re here right now. It’s too late to do that. He’s fighting through pain; he’s playing through pain. That shows you the type of guy he is.”

After the presser, however, Mayfield took to Twitter to clarify his comments.

“My intentions were not to throw our medical staff under the bus,” Mayfield wrote. “No I don?t know all the facts about Odell?s injury. It was emotionally answered because I can sense his frustration and I care about my team and putting us in the best position to win.”

He continued: “Those people within our building know my intentions and where I am coming from. I truly believe that and I apologize to those that don?t deserve the backlash…. today was a good team win. On to the next one.

Those people within our building know my intentions and where I am coming from. I truly believe that and I apologize to those that don?t deserve the backlash…. today was a good team win. On to the next one. 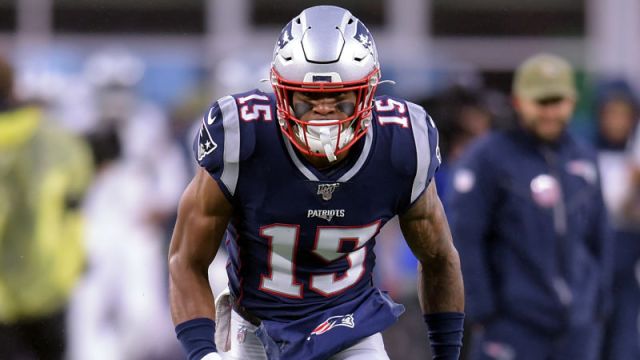 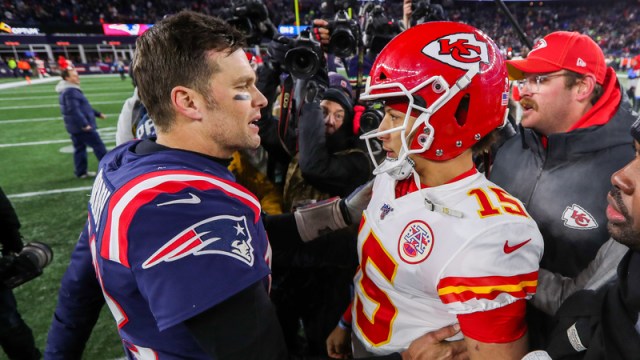