Sunday afternoon threw conventional knowledge out the window as it pertains to the Patriots.

If you were to say heading into Week 14 that New England would win the turnover battle and have 111 fewer penalty yards than Kansas City, the Patriots likely would win pretty handily, especially considering the game was being played at Gillette Stadium. But it was the Chiefs who came out victorious in this AFC Championship Game rematch, handing the Pats their third loss in five games.

Colin Cowherd didn’t offer much of a deep dive into New England’s struggles while playing his “3-word game” Monday on FOX Sports 1. “The Herd” host instead bluntly cast doubt on the reigning Super Bowl champions.

“Chiefs-Patriots: Home streak snapped,” Cowherd said. “Twenty-one straight for New England at home. They had a blocked punt, didn’t matter. I mean, they got nothing. They don’t have anything. (Tom) Brady doesn’t trust his rookie receivers, they didn’t get the calls yesterday, protection wasn’t great.”

Fortunately for the Patriots, a favorable matchup awaits this Sunday in Cincinnati. But if Tom Brady and Co. fail to take care of business against the 1-12 Bengals, it might be time to actually push the panic button in Foxboro. 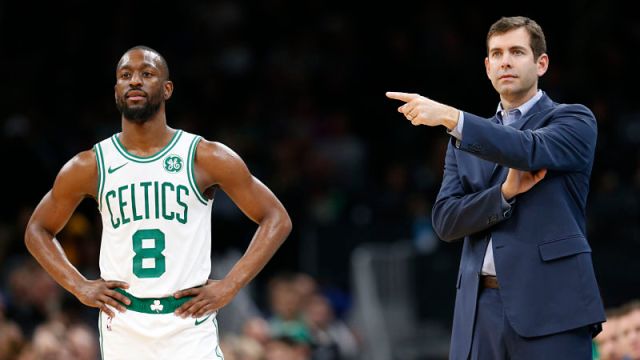 Why Brad Stevens Wants Celtics To Model Themselves After Kemba Walker 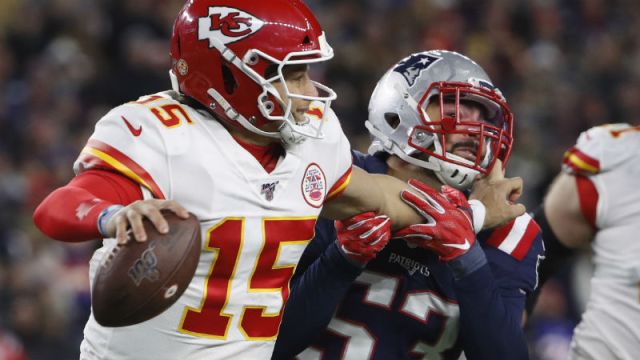