Well, it only was a matter of time.

Ever since Danica Patrick launched her “Pretty Intense” podcast in August, fans have been waiting for her boyfriend, Green Bay Packers quarterback Aaron Rodgers, to join the program. Well, their wishes were granted Tuesday morning.

Patrick announced the latest episode, along with a clip from Rodgers’ appearance, in a typically verbose Instagram post.

You all have been asking if I will interview Aaron for my podcast, here it is!!! This week (Thursday release) is the highly talented, intelligent, and dreamy @aaronrodgers12 ? ….I thought this was a perfect video to put out today in light of their big win against the Vikings last night. 12-3 so far with one more regular season game!!!! They are NFC north champions and are locked into the playoffs. They also have a chance of being the number one seed in the NFC as well! . . As the title of this clip from Aaron says, belief is very powerful and I can feel the belief growing everyday for what could be for them this season??. Anyone that wants to help visualize the @packers winning the super bowl is welcome!!!!!!!!…. the more people that believe in one thing, the more charged?? and powerful that energy is. ??? Go pack go!!!!!!!! Who?s with me?!

Say what you want about Rodgers and his “belief” in his Packers teammates, but the results speak for themselves. Green Bay clinched the NFC North with its win over the Minnesota Vikings on Monday, and still has a shot at the No. 1 seed in the NFC. 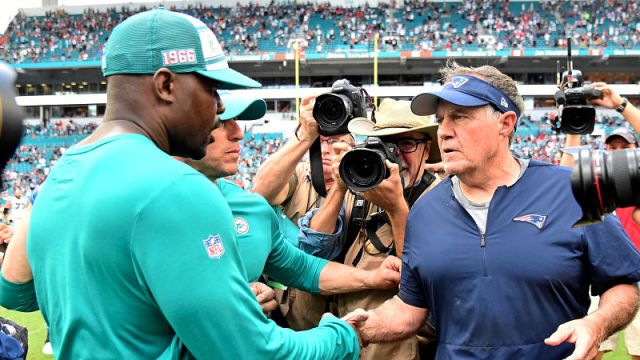 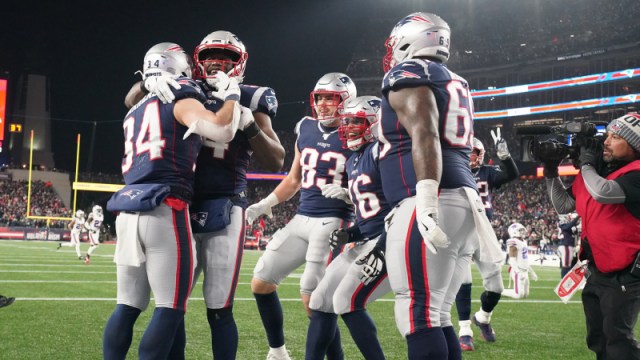