Since he left high school, the Alabama star-turned-New England Patriots linebacker has played for just two head coaches: Nick Saban and Bill Belichick — widely considered two of the best ever at their respective levels.

The decades-long friendship between Belichick and Saban was the subject of an NFL Films/HBO Sports documentary — titled “Belichick & Saban: The Art of Coaching” — that premiered earlier this week. Hightower offered his review of the film while speaking with reporters Thursday.

“I thought it was really good,” the Patriots co-captain said. “I thought that it spoke a lot about what those guys meant to each other and how much of an effect they have on not just one another, but their families, as well, and just kind of understanding what football is.

“A lot of times people just see the — no disrespect — but the (Sean) McVays of the world. They see the razzle-dazzle stuff. A lot of times, you don’t necessarily understand and appreciate — obviously not in this circumstance with Bill and Nick — but understand and respect the hard work that comes with starting from the bottom and understanding how things work. A lot of guys get things handed to them. Those guys really started from the bottom, whether it be a (grad assistant) or on special teams.

“Those guys worked hard, and it doesn’t really surprise anybody with the experience and success that they’ve had.”

“I couldn’t have been blessed enough to play for two better head coaches,” he said. 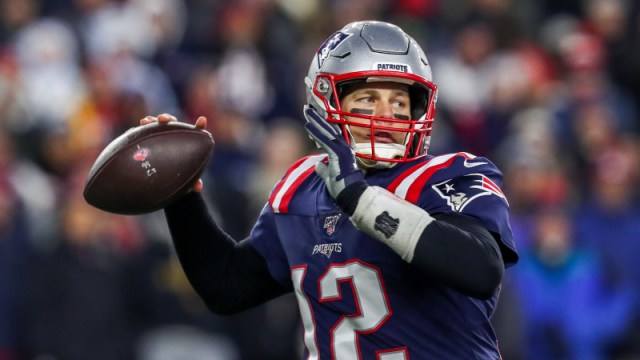 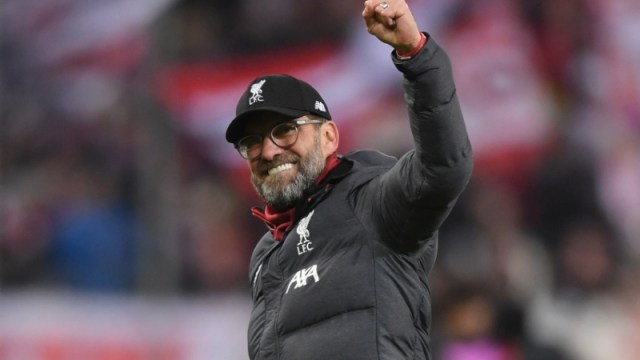