The Yankees reportedly are willing to make history in their pursuit of Gerrit Cole.

New York has presented an offer to Cole larger than what Stephen Strasburg signed with the Washington Nationals on Monday, according to ESPN’s Buster Olney. The Yankees’ stiffest competition is from the Los Angeles Angels and Los Angeles Dodgers.

“The New York Yankees have offered Gerrit Cole a contract worth more than the record-breaking seven-year, $245 million deal that Stephen Strasburg and the Washington Nationals agreed to Monday, sources told ESPN’s Buster Olney.

“It is unclear specifically what the Yankees offered to Cole, who also reportedly has attracted interest from the Los Angeles Angels and Los Angeles Dodgers.”

At this point, the Yankees have to be considered the favorites to land Cole.

However, should their quest to land the 29-year-old ace go awry, the Yankees reportedly have a great fallback plan. 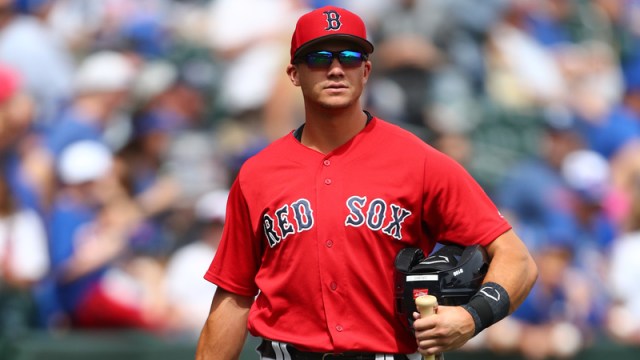 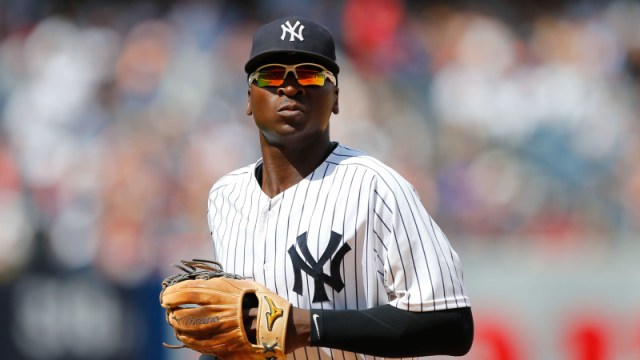