Jayson Tatum’s 2019-20 season is off to an impressive start, which means his goal is within reach.

The third-year wing recently told MassLive’s Tom Westerholm that making his first All-Star game is a goal of his this season, noting that he was disappointed he didn’t get it done in Year No. 2.

“Obviously, I wanted to make it last year, and that didn’t happen,” Tatum told Westerholm. “I was disappointed in myself, I didn?t play nearly good enough to make it, and that was tough. I thought about that the entire season and this summer.

“It?s a big deal,” Tatum added. “It?s only 24 people get to make the All-Star team every year. It?s not easy, it?s the best of the best. Even hearing that I have a chance to make it this year is good. I?m not going to relax until I hear that I do make it, but keep playing the way I am, keep winning, just let the rest take care of itself.”

Through 22 games, Tatum is averaging 21.1 points and 7.2 rebounds on 41.5 percent shooting. He’s looked like an All-Star for stretches, showing very promising glimpses against major opponents like Paul George, Kawhi Leonard and the Los Angeles Clippers.

The Celtics head to Indianapolis for Game 1 of a back-to-back beginning with the Indiana Pacers. 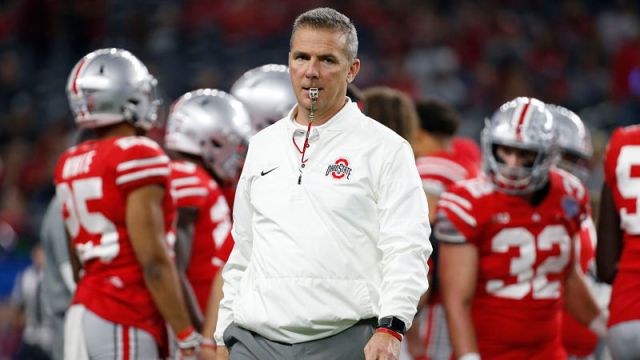 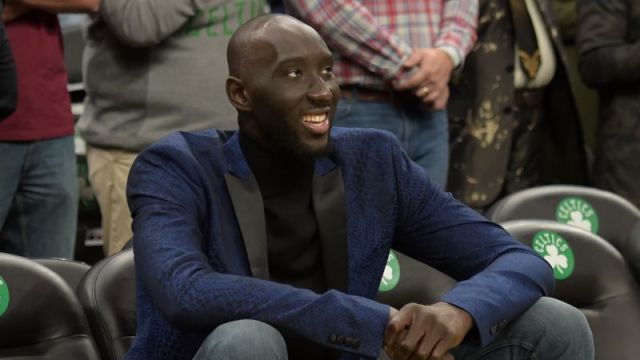