The 2013 Red Sox often are remembered for their resilience, and no on-field moment captured Boston’s ability to thrive in the face of adversity quite like David Ortiz’s grand slam in Game 2 of the American League Championship Series.

Anibal Sanchez completely shut down the Red Sox’s offense in Game 1 at Fenway Park as the Tigers seized a 1-0 series lead. Detroit then was well on its way to handing Boston another loss in Game 2 — thanks in large to Max Scherzer’s strong start — when everything changed with one big swing in the eighth inning.

The Red Sox, who had gone 3-for-51 with 30 strikeouts before the eighth inning of Game 2, loaded the bases with two outs and trailing 5-1. Tigers manager Jim Leyland called upon closer Joaquin Benoit to face Ortiz, and the Red Sox slugger once again showed why he’s widely considered the greatest clutch hitter in Major League Baseball history by ripping a first-pitch grand slam over the right field wall to tie the score.

Torii Hunter, who aggressively gave chase, flipped over the fence and into Boston’s bullpen amid his unsuccessful attempt to catch Ortiz’s line drive. It provided one of the lasting images of the Red Sox’s World Series run, as “bullpen cop” Steve Horgan threw his hands up in triumph as Hunter went head over heels.

The grand slam proved crucial, as the Red Sox subsequently won the game 6-5 on a walk-off single by Jarrod Saltalamacchia in the bottom of the ninth inning, evening the series at one game apiece. Boston then took two of three in Detroit before returning to Fenway Park for Game 6, at which point the Red Sox punched their ticket to the World Series behind a seventh-inning grand slam from Shane Victorino.

The rest, as they say, is history. The Red Sox went on to defeat the St. Louis Cardinals in six games in the Fall Classic to capture their third World Series title in 10 years, with Big Papi earning MVP honors to further cement his legacy. 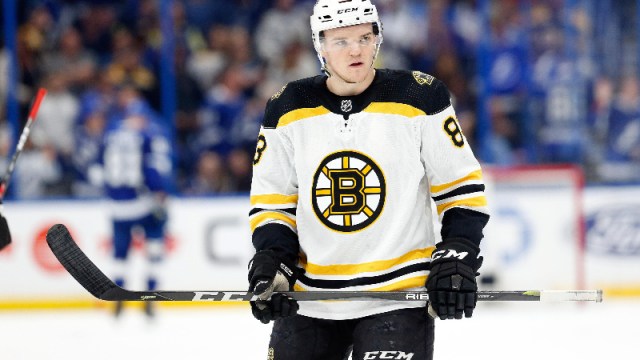 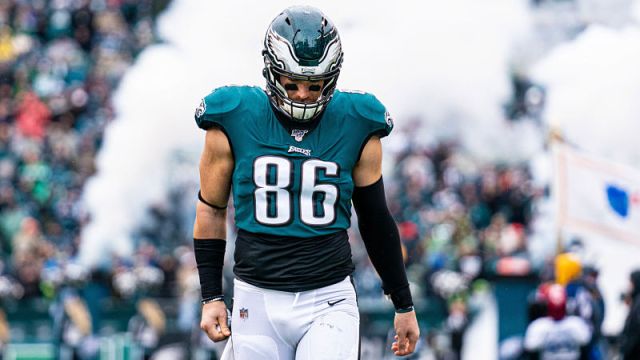