Harry (37 snaps), Mohamed Sanu (70 snaps), Julian Edelman (52 snaps) and Jakobi Meyers (14 snaps) all saw the field more than Dorsett on Saturday. When Edelman left the field to be evaluated for a head injury, Meyers, not Dorsett, took over the slot role in the Patriots’ offense.

Dorsett has 28 catches for 347 yards with five touchdowns this season. He hasn’t caught a pass since the Patriots’ Week 13 loss to the Houston Texans on Dec. 1.

His year started off in promising fashion when he caught four passes for 95 yards with two touchdowns in the Patriots’ Week 1 win over the Pittsburgh Steelers. He hasn’t eclipsed 53 yards since that game despite four starts.

This is still the second-most productive season of Dorsett’s five-year NFL career. Patriots quarterback Tom Brady has shown chemistry with Dorsett over the last three seasons, but he’s been buried on the depth chart since Sanu was acquired via trade and Harry came off of injured reserve. 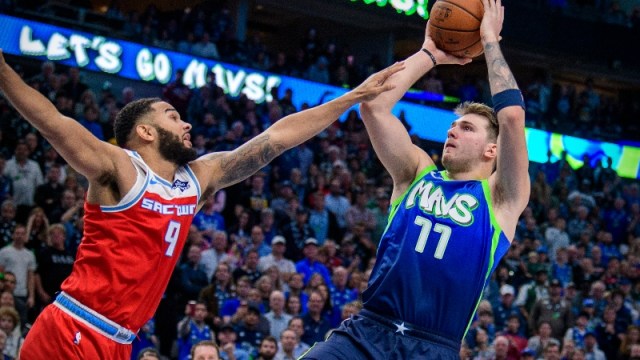 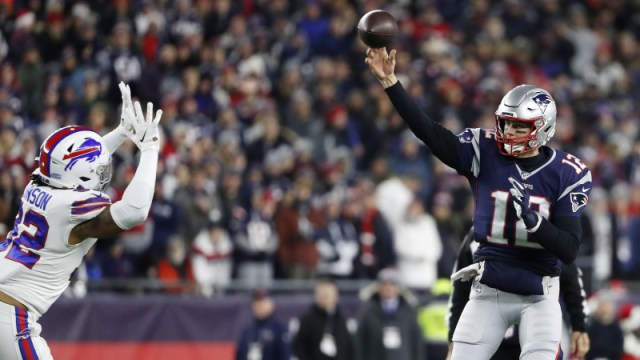 Why Stephen A. Smith Thinks AFC Should Be ‘Worried’ After Patriots’ Win Over Bills