Watch Stephon Gilmore Pick Off Pair Of Passes (One For TD) Vs. Bengals - NESN.com Skip to content

Free tip for all NFL quarterbacks: Don’t throw in the vicinity of Stephon Gilmore.

Andy Dalton tested his luck against arguably the league’s best cornerback Sunday afternoon at Paul Brown Stadium, and twice the Bengals QB was made to look foolish. Three plays after Cincinnati took the second-half kickoff, a pass intended for Tyler Boyd resulted in a slick one-handed interception by Gilmore.

The Patriots soon capitalized on the favorable field position, as Tom Brady connected with N’Keal Harry for a seven-yard touchdown after the visitors gained possession.

Dalton, for whatever reason, touched the stove once again on the Bengals’ next drive. After Cincinnati moved down to New England’s 41-yard line, Gilmore corralled another pick, took it 64 yards to the house and gave the Patriots a three-score lead.

Gilmore currently leads the league in interceptions with six. 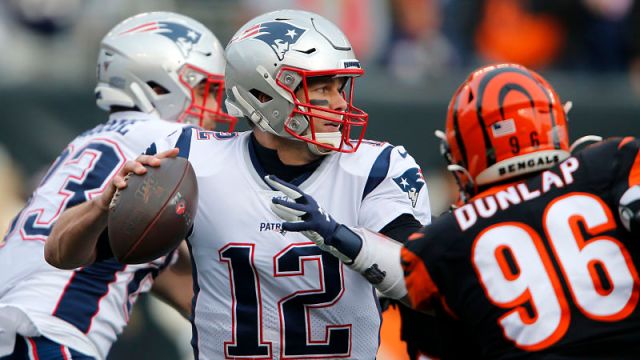 Kendrick Perkins Writes ‘Memo To Self’ As Patriots’ Struggles Continue 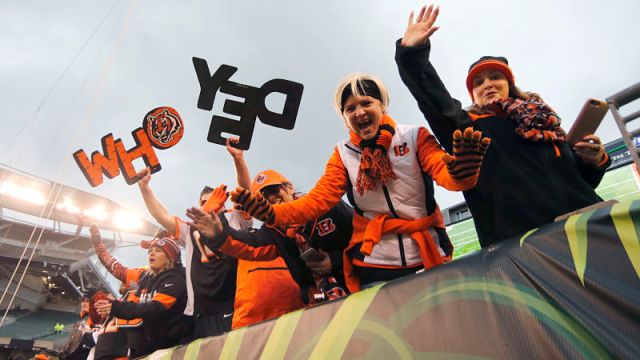