Stephon Gilmore is a virtual lock for Pro Bowl and All-Pro honors this season, but those might not be the only individual accolades on deck for the star cornerback.

While Defensive Player of the Year rarely is given out to a defensive back, Gilmore conceivably finds himself on the shortlist of players in the mix for the prestigious award. When you take a look at the numbers, it’s easy to understand why. Gilmore leads the NFL in passes defended (19) and is tied for the league lead in interceptions (six). Not to mention, he’s returned two of those picks for touchdowns.

That said, Gilmore faces stiff competition in the DPOY race, as the likes of T.J. Watt, Chandler Jones, Aaron Donald and Cameron Jordan all have put together terrific seasons. But if you ask Sports Illustrated’s Albert Breer, Gilmore is most deserving of the recognition.

“Give me Patriots CB Stephon Gilmore,” Breer wrote. “I?m not sure there?s a more consistent player at any position than Gilmore has been for New England this year. And he gets bonus points for how much the Patriots ask of him. The same way Darrelle Revis used to ‘change the math’ for Rex Ryan in game-planning and calling a defense, Gilmore changes it for Bill Belichick, and Belichick?s defense has been football?s best in 2019.”

Gilmore himself certainly is expecting the award to come his way. The eighth-year pro believes there’s “no question” he’s the Defensive Player of the Year. 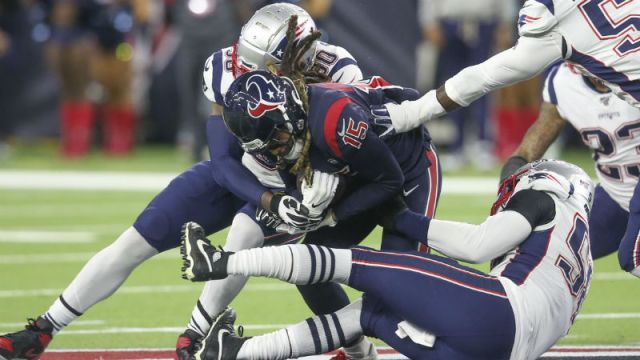 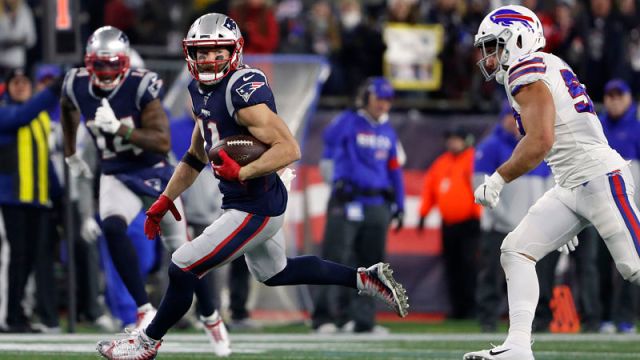