FC Barcelona could use the stability only winning can bring.

Barcelona will host Leganes on Thursday at Camp Nou in a Copa del Rey (Spanish Cup) Round of 16 game. The matchup pits Barcelona, the second-place team in La Liga (Spanish League), against a Leganes squad that sits 19th in the 20-team division in a one-off contest that will determine which side progresses to the quarterfinals.

Barcelona is coming off a 2-0 loss to Valencia in La Liga and has won just two out of five games since it returned from the winter break. The club earned a 2-1 comeback win over Leganes on Nov. 23 in the teams’ most recent meeting.

No broadcaster will air the Barcelona versus Leganes game in the United States. Here’s how to watch it online: 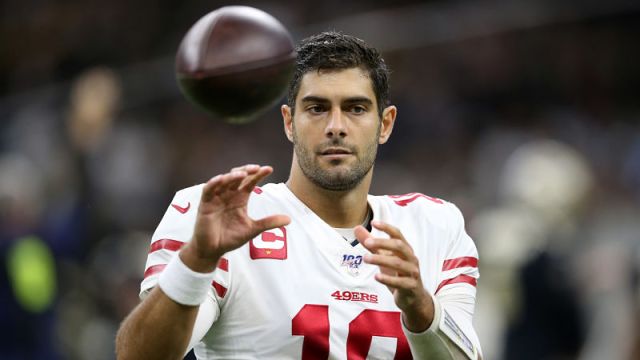 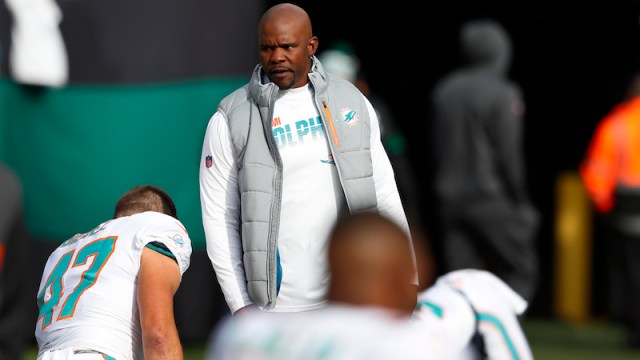