BOSTON — The Bruins haven’t had a solid second-line right wing in quite some time.

Boston acquired Rick Nash in 2018, but another concussion limited him before he officially retired in 2019. The B’s then traded for Marcus Johansson last year but only as a rental, as he now is with the Buffalo Sabres.

It’s essentially been a revolving door of wingers on David Krejci’s right side, including this year. Bruce Cassidy has shuffled his lines a bit and has inserted Charlie Coyle, normally a third-line center, up to the second-line right wing. While Coyle has shown tremendous chemistry with Anders Bjork and Danton Heinen, the head coach revealed his plan moving forward for the second line.

“It’s kind of a day-to-day thing. He’ll probably stay there for the time being. Especially, I thought (Par) Lindholm’s line actually generated some looks. They functioned fine for the ice time they received. So we’ll probably stick with it and hopefully it gets going.”

We’ve seen Cassidy mix up the lines during games in order to try to generate more offense. Only time will tell if this will be more of a permanent solution or if Coyle will return to the third line in the near future.

The B’s have a chance to right the ship when they welcome the Edmonton Oilers to TD Garden on Saturday afternoon for a 1 p.m. ET puck drop. 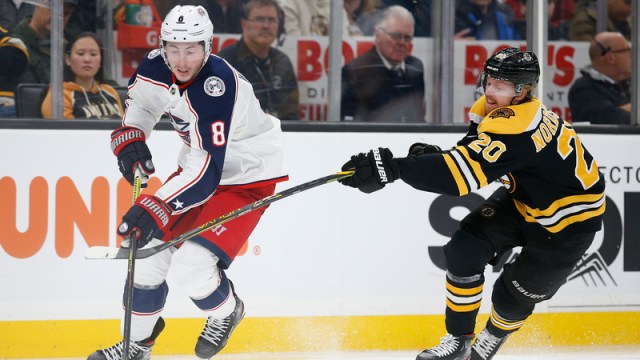 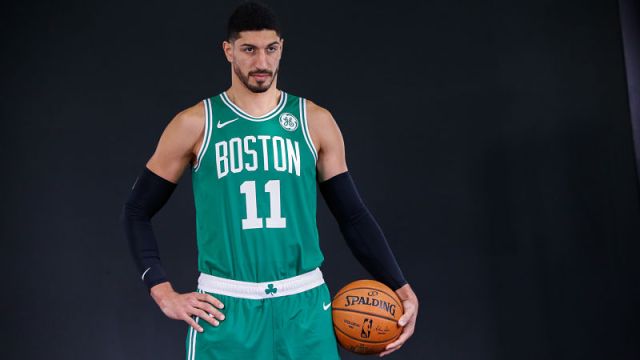