The star point guard will suit up against the San Antonio Spurs, Celtics head coach Brad Stevens revealed during an appearance on 98.5 The Sports Hub. Walker missed Boston’s last three games while dealing with flu-like symptoms.

“(Walker) won’t be playing his regular minutes,” Stevens said during an interview on “Zolak & Bertrand.”

The Celtics went 2-1 with Walker out of the lineup, though his presence clearly was missed Monday night in Boston’s disappointing loss to the lowly Washington Wizards.

Walker is averaging 22.5 points and 5.2 assists per game, both of which lead the Celtics. 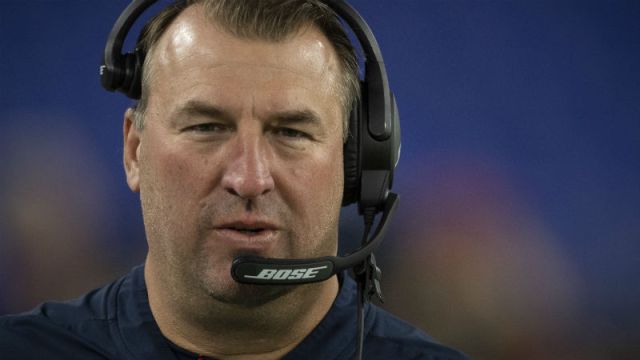 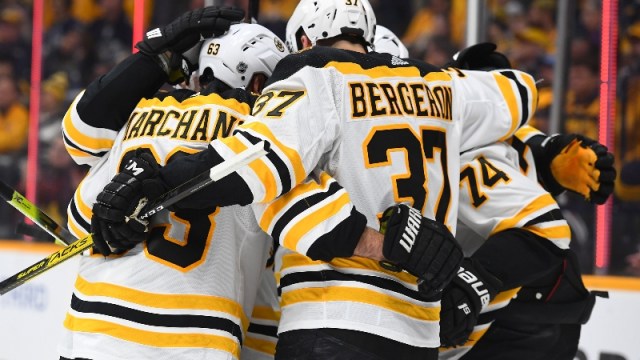