The Boston Celtics must go without two forwards when they take on a critical Eastern Conference rival Tuesday night.

The Celtics announced Jayson Tatum (right groin strain) and Javonte Green (left knee soreness) have been ruled out for Boston’s game against the Heat in Miami.

Tatum worked out Tuesday morning in hopes of playing, but the 21-year-old will rest another game for now.

This will be Green’s first game on the bench after the 26-year-old tweaked his knee after an impressive putback in Boston’s loss to the New Orleans Pelicans on Sunday.

Enes Kanter (right hip contusion) also is out against the Heat.

Tip-off from AmericanAirlines Arena is slated for 8 p.m. ET. 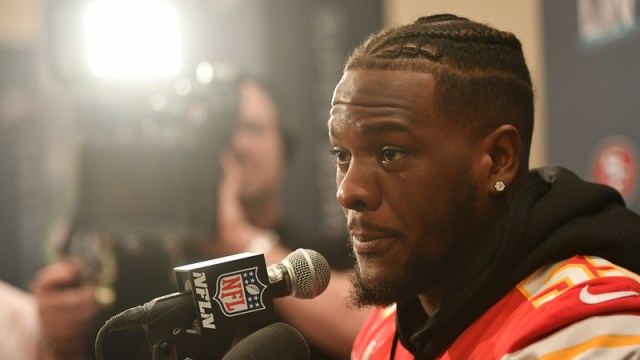 Hoops Now: The World Mourns The Loss Of Kobe Bryant