Kyle Van Noy thrived in New England, and that might be the reason he plays somewhere else in 2020 and beyond.

After being acquired by the Patriots in a midseason trade with the Detroit Lions back in 2016, Van Noy blossomed into a pivotal part of New England’s defense, which was a particularly elite group in the 2019 campaign.

However, the 28-year-old linebacker is set to hit free agency in March when the new league year begins and he very well could earn a pretty big haul. Whether the Patriots are willing to pony up the necessary amount of money to keep him around remains to be seen, but Van Noy ideally would like to remain in Foxboro.

In an interview with CBS Sports HQ on Thursday, Van Noy discussed his future.

“For me personally, I want to do what’s best for my family and I would love to stay in New England,” Van Noy said, as transcribed by CBS Sports. “It’s going to be home forever. I won Super Bowls there now, the fans have embraced me like their own, I feel like I’m a Bostonian at heart. The food, the culture, everything. I’m in it with them when I go to the Bruins games, the Celtics games, so I’m very, very confident in regards to staying at home. That would be an honor to finish out my career with the New England Patriots.

“But, at the end of the day, it’s a business. I feel like my game has been very consistent the last couple of years and I want to continue that if it’s with (the Patriots) or with someone else.” 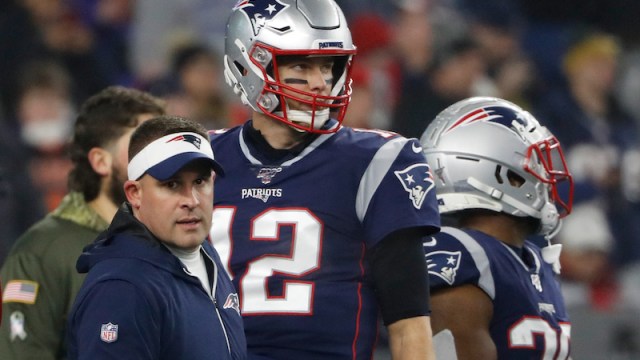 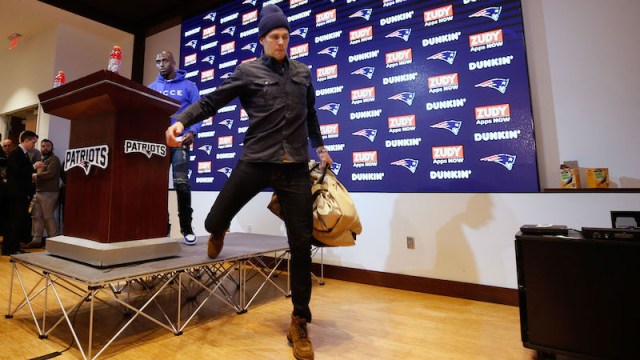