The Patriots will be met with a few familiar faces Saturday night.

A number of folks within the Tennessee Titans organization have New England ties, including Malcolm Butler, Logan Ryan, Dion Lewis and general manager Jon Robinson. But no member of the Titans had more success with the Patriots than head coach and former linebacker Mike Vrabel, who won three Super Bowls over his eight seasons with the team.

Speaking on a conference call with Patriots reporters Tuesday, Vrabel unsurprisingly fielded a few questions about his days in Foxboro. Vrabel, for the most part, elected to sidestep questions of that variety, including a joke about the “Patriot Way.”

Mike Vrabel is asked what the phrase "Patriots Way" means to him, and if he remembers the first time he heard it.

While Vrabel wasn’t willing to divulge with the media, one can assume his familiarity with the Patriots will come in handy as the Titans try to pull off an upset. It also would be fairly poetic if Vrabel’s first postseason win as a head coach came where it all began for him in the NFL. 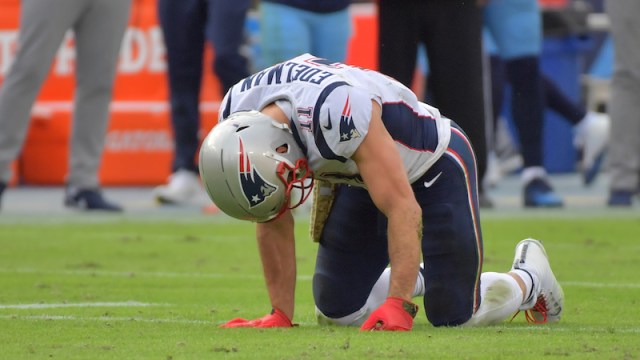 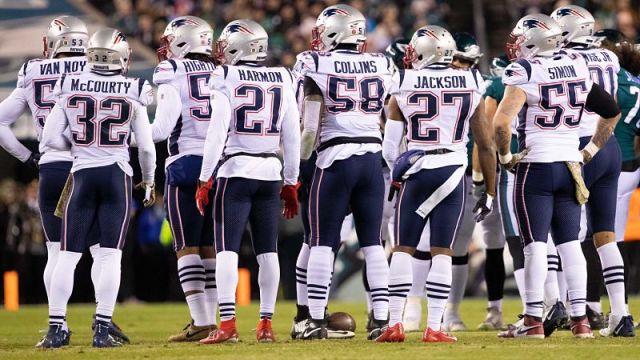