While McDaniels did interview with the Cleveland Browns, the only team still with a vacancy, it did seem odd that he did not move up his interviews once the New England Patriots were eliminated from the postseason.

Turns out, that was not for a lack of trying.

According to CBS Sports’ Jason La Canfora, Bill Belichick prevented McDaniels from moving his interviews to earlier in the week.

Wrote La Canfora: “Bill Belichick refused to allow longtime offensive coordinator Josh McDaniels to move up his scheduled interviews with teams interested in him as a head coaching candidate to the start of this week, league sources said, at the same time he pushed special teams coordinator Joe Judge for the New York Giants’ coaching vacancy and greenlit a Monday interview for him. …

“Despite New England being eliminated from the playoffs in the Wild Card round Saturday night, multiple sources from teams that had requested interviews with McDaniels said Belichick would not relent to move up their window to speak with McDaniels in the immediate days following that defeat.”

La Canfora also reported that McDaniels was supposed to meet with the Panthers on Tuesday and the Giants on Wednesday.

Obviously, Belichick would benefit from having his longtime offensive coordinator stick around instead of coaching against him. And while technically Belichick was well within his rights to not allow McDaniels to move up the interviews, it does come off as a little petty. 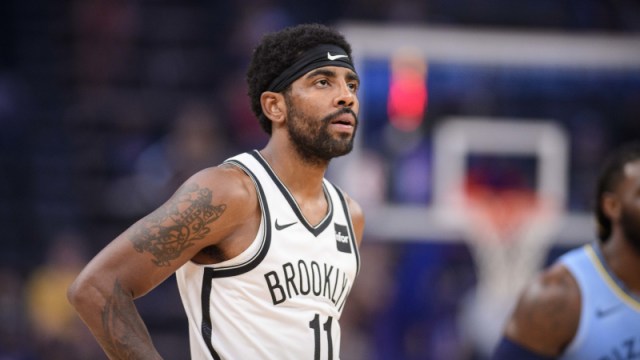 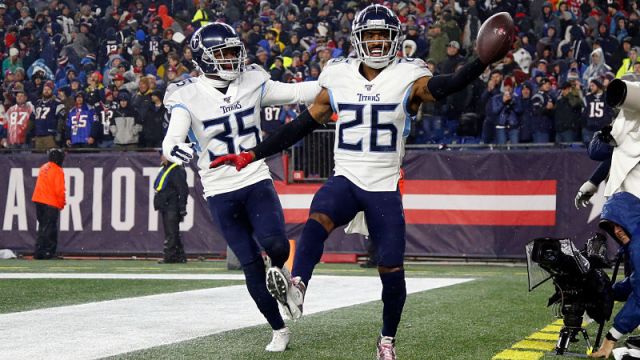 Titans Take Ruthless Jab At Tom Brady, Patriots On Twitter During Divisional Round