FOXBORO, Mass. — Less than 14 hours after the conclusion of the New England Patriots’ season, Ted Karras addressed a throng of reporters at his locker. A giant black trash bag sat at his feet, filled with the contents of said locker.

Karras hadn’t slept much the previous night. He’d already watched Saturday’s 20-13 wild-card round loss to the Tennessee Titans four times, trying to identify what went wrong in the game that ended the Patriots’ season and, perhaps, his Patriots tenure.

The fourth-year offensive lineman is one of 19 Patriots players set to hit free agency when the NFL league year opens in March. He said he doesn’t know where he’ll be playing football in 2020.

“There’s a lot of unknowns,” said Karras, who started all but one game this season in place of center David Andrews. “This is a business, and obviously, I’m just so grateful for the time I got here. I guess we’ll just have to see. Like a lot of guys on this team, it’s going to be a different spring.”

Uncertainty was a popular refrain among the team’s impending free agents.

“If I told you I didn’t, I would be lying,” Van Noy said. “But right now, it’s just sit back and wait and get better in this offseason, which I’ve done each and every year. This time is going to be nothing different.”

Wide receiver Phillip Dorsett was asked if he’d like to be back with the Patriots next season.

Safety Devin McCourty, who, like Slater and Karras, has spent his entire pro career in New England, said he “definitely” does not plan on retiring.

“I?ve had a lot of fun this year with this group of guys,” the 32-year-old said Saturday night. “Each year, we get young guys in here, get to stay in the locker room, mold this guys, tell them stories of my past 10 years and how much fun I?ve had. So I can?t see it happening, me not playing football next year. So I think over time, I?ll take some time away from football, and I think the rest will kind of work itself out. We?ll see how that goes, but I definitely plan to be playing.”

The Patriots’ most prominent free agent, quarterback Tom Brady, sidestepped questions about his future during his postgame news conference, saying only that he’s “hopefully unlikely” to retire. 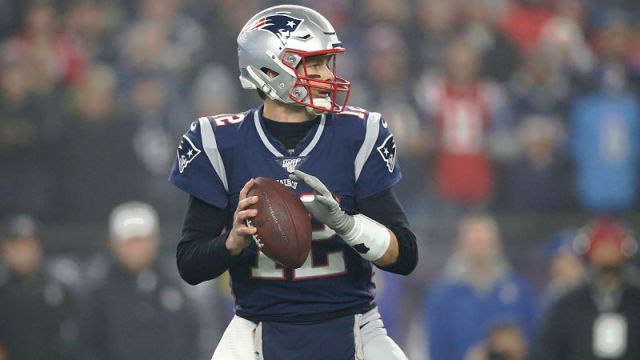 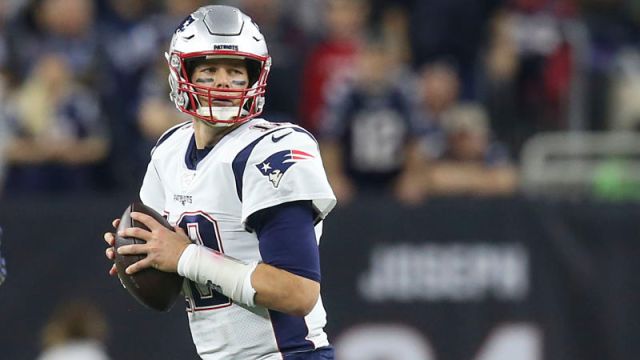