Jason McCourty is on the mend.

The New England Patriots cornerback revealed during the latest episode of his and Devin McCourty’s “Double Coverage” podcast that he underwent surgery to repair the groin injury that sidelined him for most of the second half of this season.

After starting the Patriots’ first 10 games, Jason McCourty played just nine total snaps over the team’s final seven contests. He was inactive for five of those, including New England’s wild-card round loss to the Tennessee Titans.

The 32-year-old finished the season with one interception and six passes defended, three of which came in the Patriots’ Week 1 win over the Pittsburgh Steelers. He has one year remaining on his contract and is set to carry a $5.55 million salary cap hit in 2020.

If they’re exploring avenues to free up cap space, the Patriots can save $3.8 million by releasing Jason McCourty, who’s been a valuable player when healthy since joining the team in 2019.

Devin McCourty, meanwhile, is set to hit free agency when the NFL league year opens March 18. The safety didn’t address his future during the podcast — teams typically don’t begin focusing on free agents until early March, he explained — but has said he “definitely” plans on playing next season. 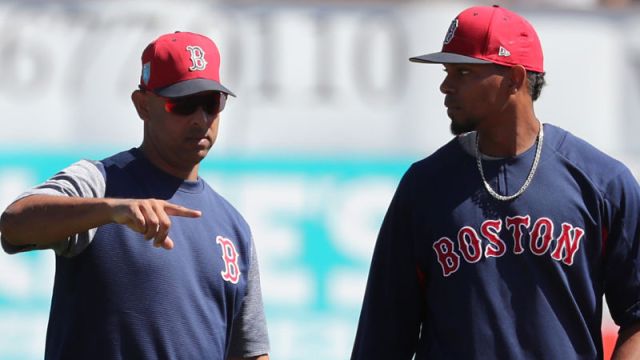 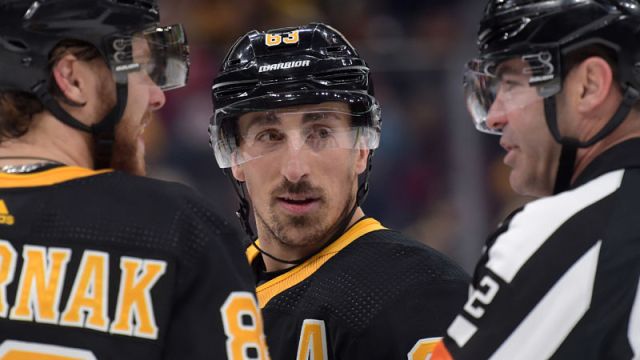