BOSTON — The Boston University Terriers are headed back to the women’s Beanpot Final for the second straight year.

The Terriers will take on the Northeastern Huskies on Feb. 11.

BU knocked off the Boston College Eagles on Tuesday night at Walter Brown Arena in the women’s semifinal game thanks to a perfect performance from Corine Schroeder and two goals from Jesse Compher. Abby Cook and Deziray De Sousa (empty-net) potted the Terriers’ other two goals.

Maddy McArthur turned away 20 shots for the Eagles, while Schroeder stopped 33 for BU.

TERRIERS STRIKE FIRST
Though BU got a mere seven shots on net in the first period, it was responsible for the only goal of the opening 20 minutes.

After putting some of pressure on McArthur and the Eagles defense to start the game, BU got BC to crack.

Sammy Davis slid a pass over to Cook at the point. The blueliner ripped a one-timer that got through traffic in front of the net and beat McArthur at 6:19 to open the scoring.

Wally B is ROCKING after Abby fired us into the lead! pic.twitter.com/UjGMqec00c

SCHROEDER SHINES
No goals were featured in the middle 20 points thanks to some spectacular goaltending. Schroeder continued to shine for BU, making some timely stops to keep the Eagles off the board.

McArthur also stood tall and denied the seven shots BU put on goal, but the Eagles just couldn’t find the back of the net after 40, despite leading 21-14 in shots.

BACK-TO-BACK FOR BU
It took just 53 seconds for BU to double its lead when Compher buried her first goal in 11 games. Nara Elia faked a shot and fed the puck to Compher, who beat McArthur.

Nara with the great patience and the perfect pass to Jesse for the 2-0 lead! pic.twitter.com/CzJp5uFltj

But she wasn’t done just yet.

Compher made it 3-0 not even two minutes later when she beat McArthur glove side.

An empty-netter from De Sousa put the game away. 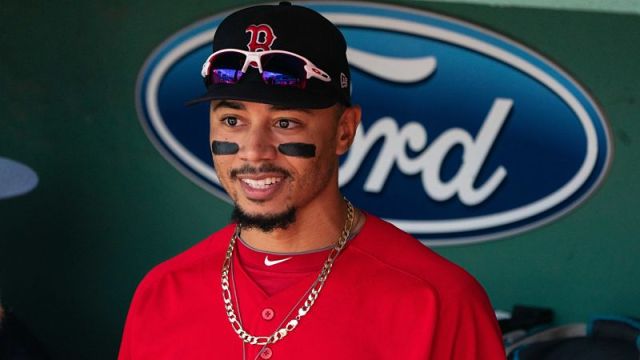 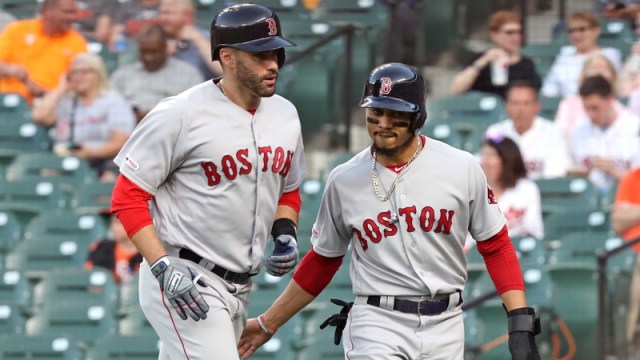