The Celtics had been the ones without a healthy roster for much of the first half of the season.

Boston takes the floor for the first time since the NBA All-Star break Friday, but their opponent reportedly will be shorthanded.

The Timberwolves will be without star center Karl-Anthony Towns when the Celtics travel to Minnesota thanks to a left wrist injury, according to The Athletic’s Jon Krawczynski.

“(Minnesota coach Ryan) Saunders says Towns still being evaluated but he will not practice out of the break. Saunders said he will miss games but did not give a specific timeline on that left wrist,” Krawczynski tweeted.

Towns’ wrist injury caused him to miss Minnesota’s last game before the All-Star break. The 2015 first overall pick has been phenomenal in the 35 games he’s played this season, averaging 26.5 points and 10.8 rebounds per game.

Tip-off from Target Center is set for 8 p.m. ET. 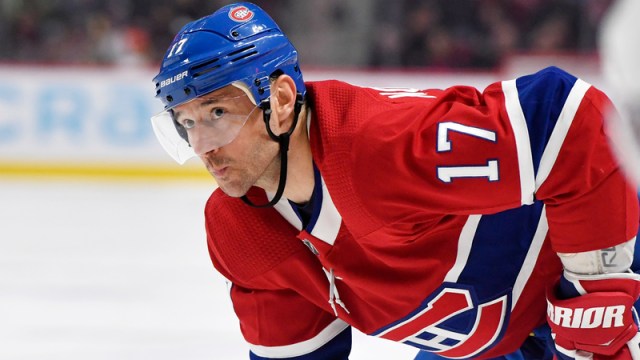 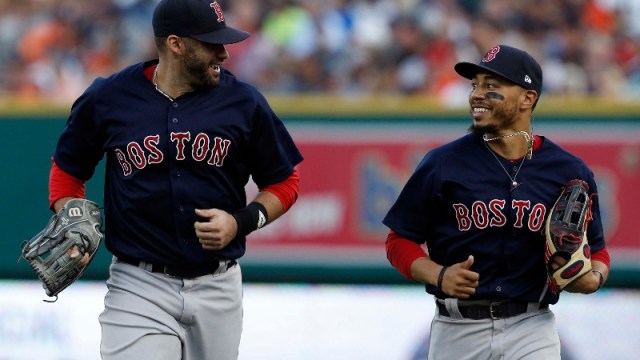