Gritty Will Not Be Charged For Altercation With Young Fan, Police Say - NESN.com Skip to content

Gritty is a free man … or mascot … or whatever.

The person inside the fuzzy orange costume will not be charged after being accused of assaulting the 13-year-old son of a season ticket holder during a Jan. 19 event, Philadelphia police announced Monday. The Flyers mascot was accused of punching the teenager after he “playfully patted” the mascot on the head while taking a photo, according to The Philadelphia Inquirer.

In a statement released Monday by Philadelphia police, “the actions of the individual portraying the Flyers’ mascot did not constitute physical assault as alleged,” per the Inquirer.

The Flyers also released a statement Monday saying they’re “pleased” with the conclusion drawn by police.

“The police department’s statement confirms our thorough internal investigation that found no evidence of the described actions ever having taken place,” the statement said.

The child’s father, Chris Greenwell, just wants to move on.

“I respect the police’s decision, but I stand by what my son told me and what I saw, and I just want to put this behind me,” Greenwell told the Inquirer on Monday. “Any parent would have done the same if they were in the same situation.”

The person inside the costume still has not been identified. 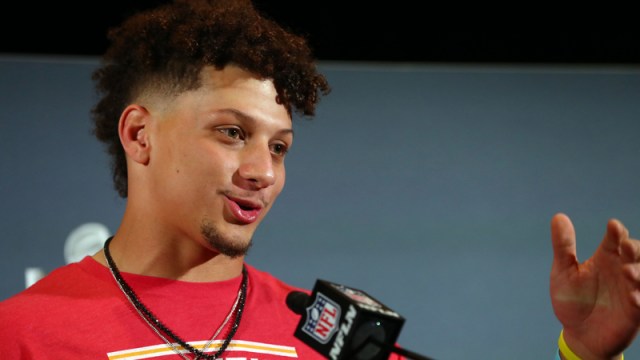 Patrick Mahomes Eligible For Extension, Wants To Stay With Chiefs ‘For A Long Time’ 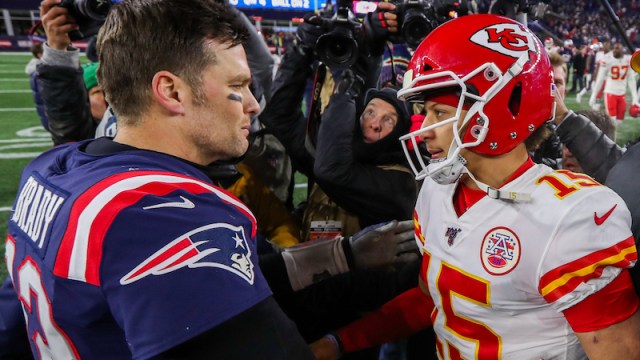