If you thought Nick Wright would be insufferable Monday morning… you were right!

Wright, a diehard Chiefs fan (and notorious New England Patriots hater), justifiably was elated over Kansas City’s victory in Super Bowl LIV. He, like any fan of the NFL, is blown away by the talent and accomplishments of 24-year-old Patrick Mahomes. And, again justifiably, Wright sat at the “First Things First” desk Monday and lauded Mahomes and the Chiefs.

For the most part, his takes were fair. But he went off the rails more than a few times, resulting in some blatant disrespect of Tom Brady.

“He’s a Frankenstein’s monster at quarterback,” Wright said. “He’s got (Aaron) Rodgers’ arm, he’s got (John) Elway’s toughness and escapability with Brady’s clutch gene. … The best arm I’ve ever seen, the best sense of the moment and toughness I’ve ever seen, and the most clutch player I’ve ever seen. He’s all three of those guys rolled into one — that’s how you become a legend after 36 career games.”

Simply put, Patrick Mahomes does every single thing you want a quarterback to do at an all time high level. He's the most complete quarterback, without a single limitation, we've ever seen. https://t.co/I95nJ7sYLc

Nobody is denying that Mahomes is one of the most clutch quarterbacks in the NFL. The guy is flat-out incredible. He is the best quarterback currently in the game.

But most clutch quarterback Wright ever has seen? That title belongs to Brady, and will for a long, long time — and probably forever. 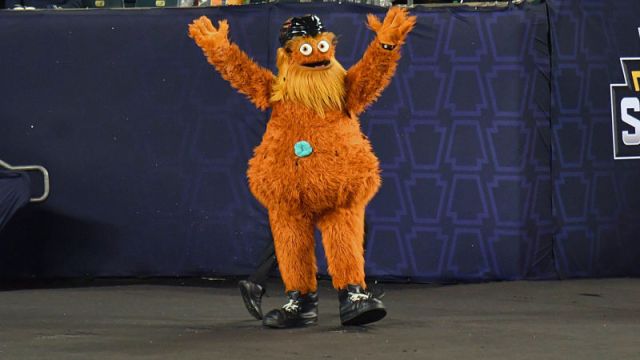 Gritty Will Not Be Charged For Altercation With Young Fan, Police Say 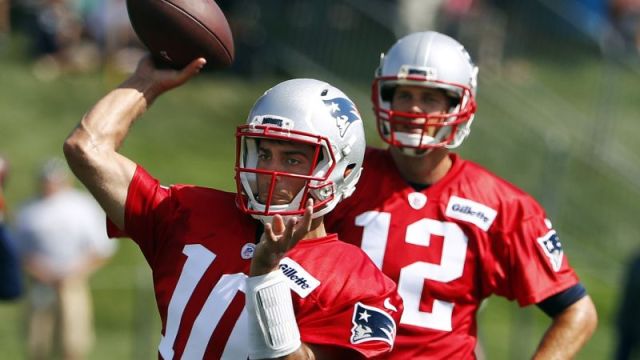