MIAMI GARDENS, Fla. — San Francisco 49ers head coach Kyle Shanahan channeled his inner Bill Belichick while explaining why he played it safe to end the first half of their Super Bowl LIV loss to the Kansas City Chiefs.

The 49ers could have got the ball back with over 1:30 left on the clock if they had called a timeout before the Chiefs punted. Instead, the 49ers let the clock roll and got the ball with less than a minute left in the second quarter at their own 20-yard line.

The 49ers ran the ball twice for 5 yards before the Chiefs called a timeout with 20 seconds left in the half. Then the 49ers completed a 20-yard pass to get near midfield.

49ers quarterback Jimmy Garoppolo seemingly hit tight end George Kittle on a 42-yard pass, but it was called back by offensive pass interference. After that play, the 49ers kneeled the ball to run out the clock.

“We did consider (calling a timeout), but where we got the ball and the fact that it was 10 to 10, that they had three timeouts,” Shanahan said. “If we would have gotten an explosive run on the first one, we would have. I want to say we got a 4-yard run. So, we let the clock run a little to get it down. But no, we were good with that situation, very good, we’d do that every single time especially with us starting with the ball in the third quarter and once we realized we did get a first, then we did take our shot. We would have got points from that, but we got an unfortunate penalty. …

“The last thing we’re going to do there is allow them to get the ball with three timeouts left, especially with their quarterback and the offensive speed and go down and score before half.”

Belichick said something similar when the Patriots took a passive approach at the end of the first half of their Week 17 loss to the Miami Dolphins.

Belichick explained after that game that the Patriots would have called a timeout if they had got a first down on their first play, a run. When they didn’t, they let the clock drain. 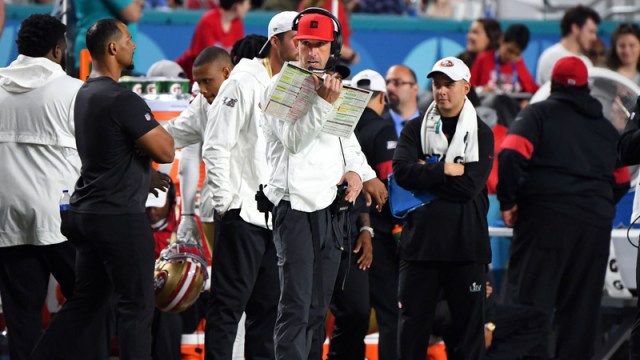 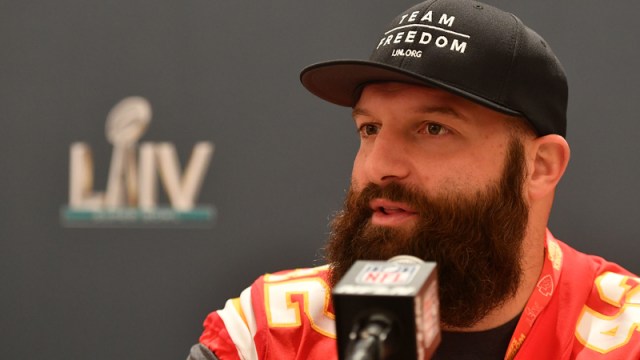