Markieff Morris may already have found a new home in the NBA just hours after he and the Detroit Pistons agreed to a contract buyout Friday.

The Los Angeles Lakers emerged as an immediate front-runner for the forward, and according to The Athletic’s Shams Charania, Morris plans to sign there.

Charania also reported that the 6-foot-10 wing is down to play a backup power forward role in Los Angeles, just after his twin, former Boston Celtic Marcus Morris, was traded to the Los Angles Clippers.

The Celtics were rumored to have interest in Markieff Morris, but it was only reported that the Lakers and Toronto Raptors expressed interest immediately after the buyout. His brother Marcus swore off his old team after Boston didn’t reach out and try to re-sign him in free agency after the 2019 season.

Now, the Morris twins both get to live in the same city again. Perhaps, in close proximity, with ESPN’s Rosalyn Gold-Onwude reporting from Clippers practice that Marcus wants to move into the same house as Markieff. 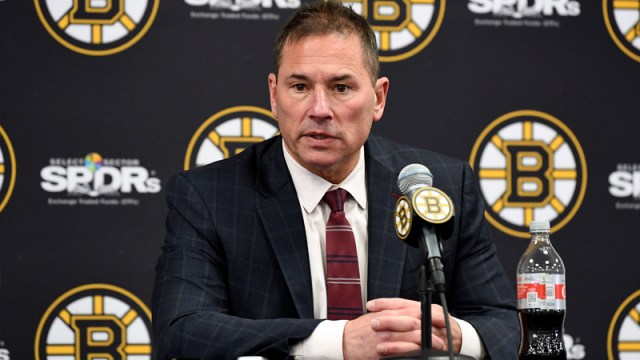 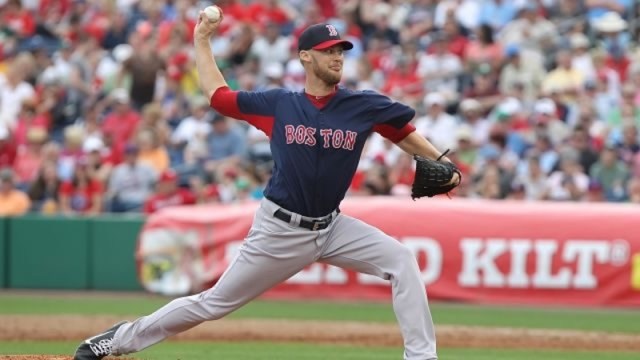