Calgary Flames forward Milan Lucic hit Boston Bruins fans straight in the heart when he posted a photo with David Krejci and Nathan Horton last month. But the bromance didn’t stop there.

The ex-Bruin told Scott Oake and Louie DeBrusk on Hockey Night in Canada’s After Hours on Sunday that the whole thing was completely spur-of-the-moment. The quick gathering was the first time the former Bruins linemates had reunited in seven years, since Horton and Lucic left Boston following the 2013 and 2015 seasons, respectively.

Though, once they were together, it was like no time had passed.

“We didn?t even plan to see each other, Nate messaged me that morning that he was going to be in Miami for a doctor?s appointment, and Krejci?s wife saw on my wife?s Instagram that we were down there and we were staying at the one hotel and he was staying ? basically next door,” Lucic said. “And he said he was just jumping on a flight from Boston to Miami so he?d see us in three hours…

“It felt like we had never left each other. As great of a line as we were those three years, we were just as good of friends. I know all the Bostonians remember the bromance, especially me and Nathan.”

Lucic and Krejci both were Bruins rookies during the 2008-09 season and played together for eight years. But once Horton came to Boston from the Florida Panthers following the 2010 season, the trio connected instantly on and off the ice.

“I credit those two guys for my career being what it was in Boston, because I?d say from 2010-2014? those were definitely the most fun I?ve ever had in my career, playing in big games, two Stanley Cup Finals, one Cup, I think we won three divisions, all that kind of stuff… Without the addition of Nathan Horton, there?s no way we take that leap and that step to a championship-level team.”

Needless to say, we’re all waiting for the next sporadic reunion. 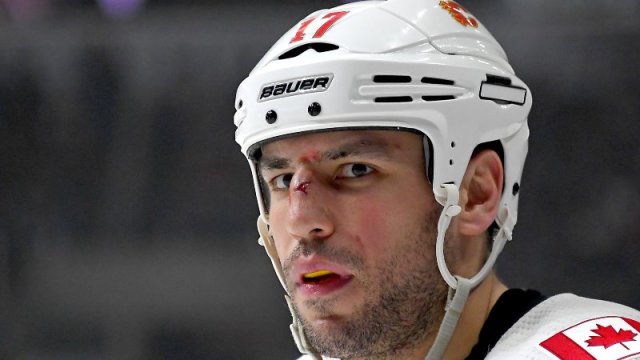 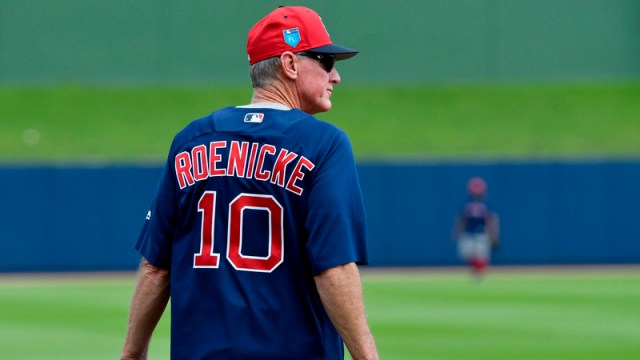