Teams around the NBA have two more options available on the buyout market.

Both Dion Waiters and Tyler Johnson reportedly were bought out Sunday, and now are able to sign with another team.

Waiters was waived by the Memphis Grizzlies on Sunday, per The Athletic’s Shams Charania. The Grizzlies acquired Waiters in a trade with the Miami Heat before Thursday’s trade deadline. Johnson was waived by the Phoenix Suns, per ESPN’s Adrian Wojnarowski.

Waiters, 28, appeared in just three games this season after having faced multiple suspensions this year in Miami. The former No. 4 pick in the 2012 NBA draft played in 44 games with the Heat last year and averaged 12 points, 2.8 assists and 2.6 rebounds per game.

The pair join a list of NBA players to have been bought out after the NBA trade deadline, including former Boston Celtic and Washington Wizard Isaiah Thomas. 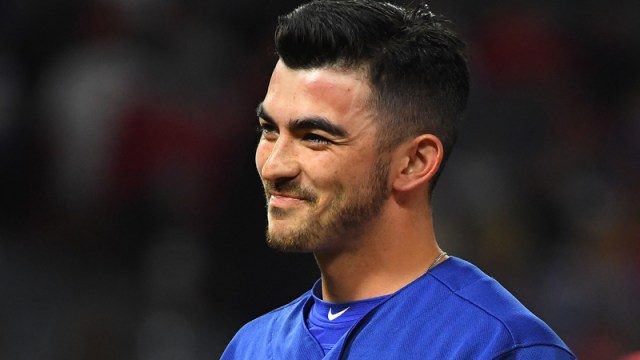 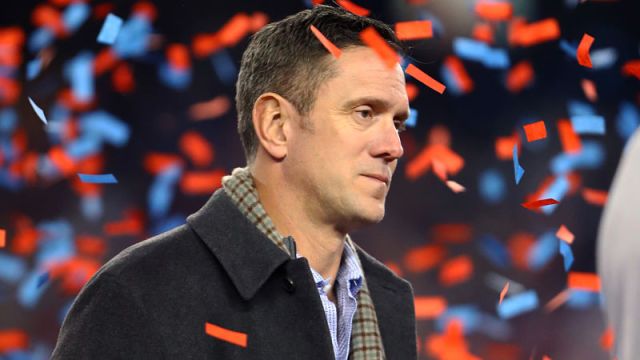