The NBPA has selected an interesting new vice president.

Kyrie Irving was elected a VP of the NBPA at Monday’s annual winter meeting of the Board of NBPA Player Representatives, according to a statement released by the association. Irving, who is the Brooklyn Nets’ representative for the 2019-20 season, begins a three-year term “immediately.”

Irving replaces Paul Gasol, who served on the NBPA Executive Committee since Feb. 2017.

Irving’s selection is an interesting choice considering the 27-year-old’s attitude doesn’t have the most sterling reputation. He’s proven to be a tad abrasive when pressed about uncomfortable topics (a trait he’s exhibited numerous times in the past) and hasn’t been afraid to go against the grain whenever it suits him personally. So it certainly will be interesting to see how he’ll embrace his new role representing a league of 450-plus players.

But hey, we’ll give him the benefit of the doubt — for now, at least. 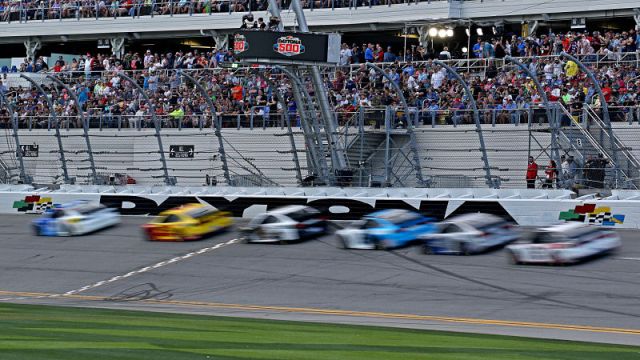 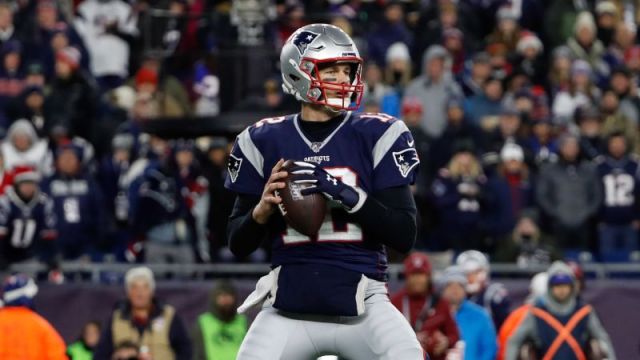