No One's Happier About Enes Kanter Staying In Boston Than Enes Kanter - NESN.com Skip to content

The 2020 NBA trade deadline has passed, and the Boston Celtics appear to be standing pat.

Enes Kanter, for one, is pleased to still be on the team.

Kanter, who signed with the Celtics during the 2019 offseason, has made it known over the last several months just how much he loves the team and the city he players in. So, naturally, he celebrated the passing of Thursday’s trade deadline with a pretty creative tweet: 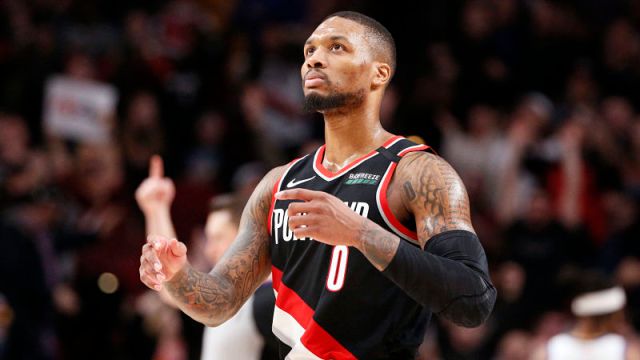 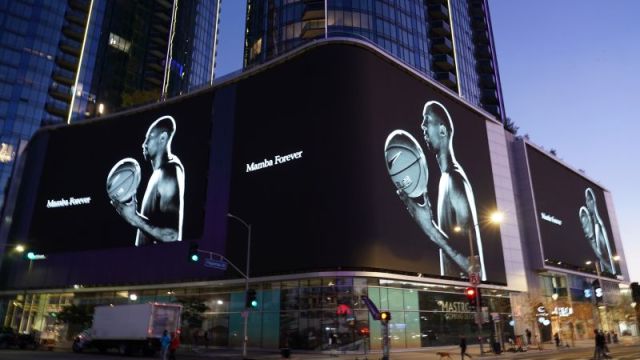 Public Memorial For Kobe Bryant To Be Held At Staples Center On Feb. 24