The New England Patriots have a dire need for help at the tight end position this offseason.

Which 2020 NFL Draft prospects might be able to fill that void?

“I think you can make a strong case for three of them,” Daniel Jeremiah, NFL Media?s lead draft analyst, said Friday on a conference call with reporters.

“Big, physical. He?s the one that, if you?re saying, ?OK, who looks like (Rob Gronkowski) and who kind of has that physicality?? — it would be Kmet. Now, I?m not saying he?s as athletic as Gronk, but he?s somebody with that big catch radius. He?s tough to tackle. He?s big and physical and strong, and he?s good in the run game. He can create some movement there and help you. He?s a nice two-way tight end.”

?He?s 6-5, he?s 250 pounds. Obviously, a small school. He was a high school quarterback, switched to tight end. His position coach at Dayton was also a high school science teacher. So this kid, he?s going to just continue to get better and better. And the crazy thing is he?s really polished. He knows how to set up defenders. He can separate, he can wiggle. He wins a lot of 50-50 balls. He had a great Senior Bowl week; I thought he was outstanding there. I thought he was the best tight end down there, and it was a good group. He?s somebody, I think for the Patriots, that would give you a little bit more separation and athleticism at the position. I could make a strong case for that.”

“He was there at the Senior Bowl with (Trautman). He?s somebody with some burst and some juice. He?s a really athletic, easy mover and was better in the run game than I anticipated he would be. Not quite as heavy and not quite as big as Trautman and Kmet, but he?s somebody who would give them a little bit more athleticism in there.?

The Patriots typically favor two-way tight ends who can hold up as blockers as well as receivers. But in the event they opt to target more of a move tight end/H-back in this year?s draft, Jeremiah mentioned three additional players to watch: Washington?s Hunter Bryant, Portland State’s Charlie Taumoepeau and Cincinnati’s Josiah Deguara.

All six players are scheduled to take part in the NFL Scouting Combine next week in Indianapolis.

The Patriots? tight end group was the least productive in the NFL in 2019, with Ben Watson, Matt LaCosse and Ryan Izzo combining for just 36 catches for 418 yards and two touchdowns. LaCosse and Izzo have one and two years remaining on their contracts, respectively. The 39-year-old Watson is an impending free agent and likely will retire. 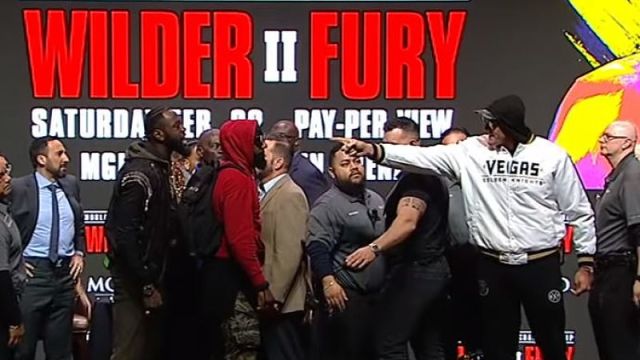 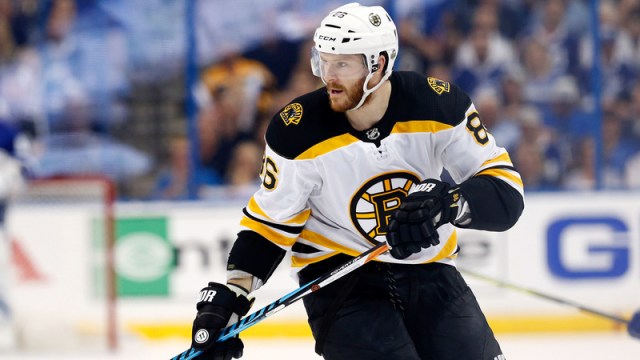