Shannon Sharpe doesn’t believe Tom Brady will abide by an “if you can’t beat ’em, join ’em” mentality this offseason.

It was reported by NFL Network’s Michael Giardi on Wednesday that the New York Giants, who are responsible for two of Brady’s three Super Bowl losses, are a possible suitor for the 42-year-old this offseason. Sharpe, however, doesn’t understand the hypothetical pairing from either the team’s or the quarterback’s perspective.

” … It doesn’t make any sense, to me, because — look, they have OK weapons,” Sharpe said Thursday on FS1’s “Undisputed. “I like (Darius) Slayton. They have Golden Tate, they have Evan Engram, Sterling Shepard, but their offensive line is terrible. He got beat up last year. The one thing I’m gonna want — I want weapons, but I need some protection so I can throw the ball to those weapons. That makes no sense to me.”

Sharpe continued: “I just don’t see it. ‘Oh, well Joe Judge is there.’ How much talking to do you think Tom Brady did with Joe Judge, who was a receivers coach and at one point in time I think he was special teams coordinator. C’mon, man. Stop this. … I don’t see the Giants doing it. They just took a quarterback with the sixth pick in the draft. They got rid of the guy that won them two Super Bowls. Well, he retired, but the writing was on the wall. He didn’t want to be a backup. So I don’t see this happening. It’s pie in the sky… ”

"I don't see this happening. It's pie in the sky, and probably rhubarb because it ain't no kind of pie that anybody is gonna eat." ???

Sharpe probably is right. While Daniel Jones potentially could benefit from learning under Brady for a season or two, it’s not as though he was disastrous in his rookie campaign. Furthermore, telling Jones to take a backseat for an indefinite amount of time could mess with the 22-year-old’s psyche.

So yeah, we probably shouldn’t bank on Brady taking his talents to the Meadowlands. If the future Hall of Famer is going to play under a former colleague, one has to imagine it will be Mike Vrabel in Tennessee. 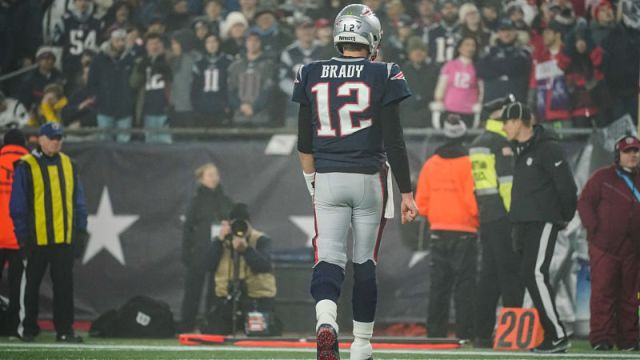 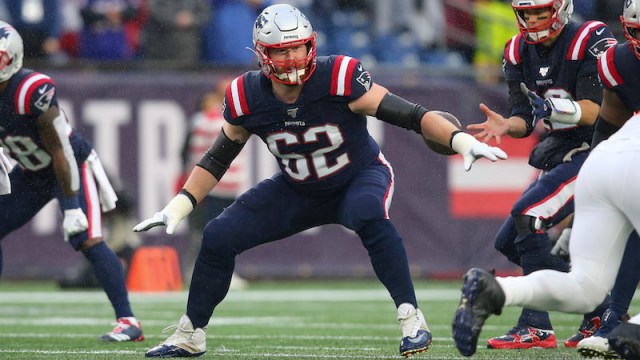