Not only have the Patriots, at least on paper, regressed this offseason, but their division rivals also have grown stronger.

The Miami Dolphins hit the free agency market hard and also own the fifth overall pick in this year’s draft. The Buffalo Bills, meanwhile, swung a deal for one of the NFL’s top wideouts in Stefon Diggs, which former cornerback D’Angelo Hall believes is the best move of the offseason thus far.

More NFL: Why It Was ‘Miami All The Way’ For Kyle Van Noy

“Look, Buffalo was a team I didn’t have a lot of confidence in when it started last season,” Hall said on NFL Network. “Finally, by the end of the season, I was like, ‘Dude, Buffalo is for real.’ Buffalo adds another extremely talented playmaker on the outside that’s just gonna make Josh Allen’s job that much more easier. A dude who’s gonna command double teams. Stefon Diggs is hard to cover one-on-one. I love that move for him to go up to Buffalo, a place that he gets a new lease on life. He wasn’t really happy in Minnesota. I know what it’s like to force your way out of one place even though you had success. Go to another place, let that fanbase know your name, learn who you are as a player.

“He is one of the most passionate players I’ve ever seen on a football field. I just think the whole energy he’s going to bring to that offense is going to be tremendous. And think about that division with the GOAT (Tom Brady) gone. Buffalo wins the division, baby.”

The Bills needed to pay a king’s ransom in order to land Diggs, but as Hall suggests, it could be the move that puts Buffalo over the top in the AFC East. The Bills reached the playoffs last season with John Brown and Cole Beasley as their top receivers. With a premier target now in house, Buffalo could threaten to be one of the better teams in the conference.

As for the Patriots, they conceivably still have a number of holes to fill if they want to put themselves in position to win a 12th consecutive division crown. 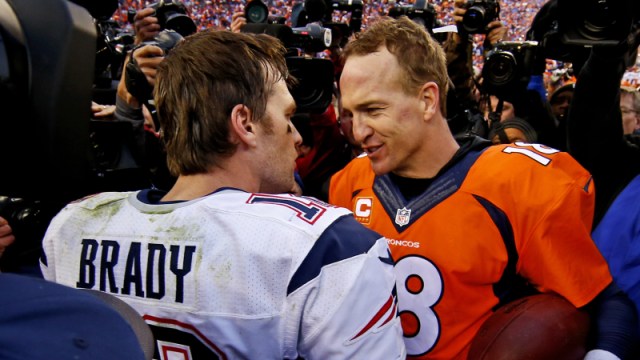 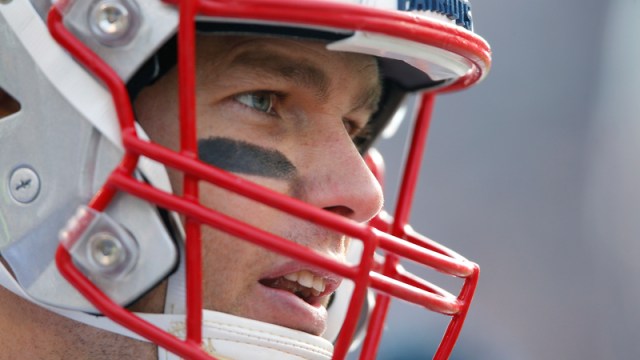