Wednesday started off like any other night at Chesapeake Energy Arena as the Oklahoma City Thunder got set to host the Utah Jazz.

Until all of a sudden it wasn’t just like any other night.

Minutes before the game was about to start, both teams left the court and headed for the locker room. According to ESPN’s Royce Young, game official Ben Taylor had been asked to delay the game, but was unsure as to what exactly was going on.

After a brief postponement, it then was announced that Oklahoma City police would be closing Chesapeake Energy Arena, per CBS Tulsa’s Brian Dorman.

Utah’s Rudy Gobert was ruled out prior to Wednesday’s contest with an illness, just two days after touching every microphone after his media availability. And according to Yahoo Sports’ Keith Smith, it was Gobert’s illness that prompted the delay.

Thunder broadcast team is saying that due to Rudy Gobert's illness, the officials have put the game in a delay. They are now waiting for confirmation from the NBA if they should play the game or not.

Ultimately, the game was postponed, with the PA system announcing that “everyone is safe” and the game was called for “unforeseen circumstances,” per Deseret News’ Sarah Todd.

Of course, with the all concerns surrounding the coronavirus outbreak, along with other leagues and tournaments holding part of their season without fans in attendance, it may just be the teams taking extreme precautions to ensure no one else gets sick. But it’s certainly worth raising the question if Utah knew of Gobert’s illness all along, why even risk the game?

Regardless, fans were left without much of an explanation. 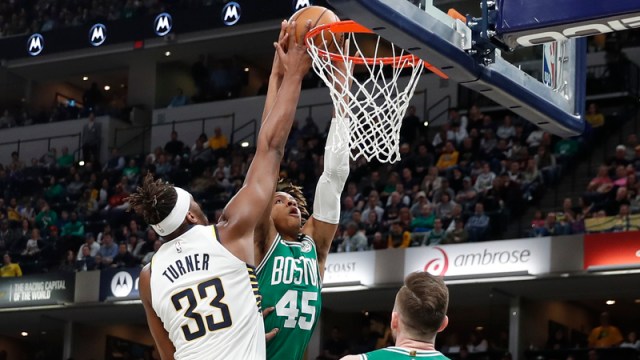 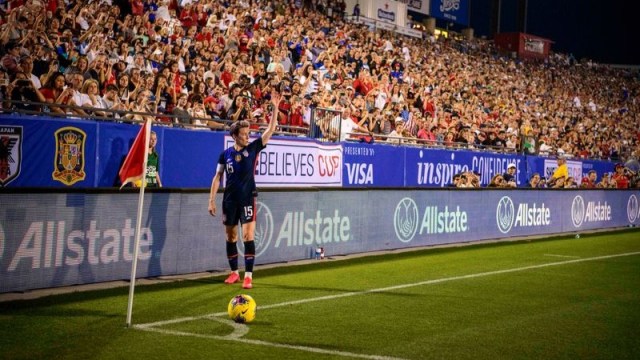 USWNT Responds To US Soccer’s Sexism During SheBelieves Cup vs. Japan