Joe Ingles Would Walk Away From Basketball To Protect Son From COVID-19 - NESN.com Skip to content

Joe Ingles was put in a bad position when the NBA suspended its season indefinitely after his Utah Jazz teammate Rudy Gobert, and then Donovan Mitchell were the league’s first two players to test positive for COVID-19.

Fortunately Ingles’ test didn’t result in a positive diagnosis, and as much as he wants to return to work, he has bigger reason to not want to rush back prematurely.

In fact, he’d be willing to walk away from the sport all together if it meant protecting his three-year old autistic son, Jacob, given the boy’s weakened immune system.

?If you had to tell me that you could never play again to protect Jacob from this, I would walk away, fly to Australia and never play another game in my life and be very content with it,? Ingles said on The Athletic’s “Tampering” podcast.

Ingles acknowledged how many in the league are itching to get back, but can’t imagine how the NBA would contain the virus if they still were playing.

And for him, it’s not worth it. 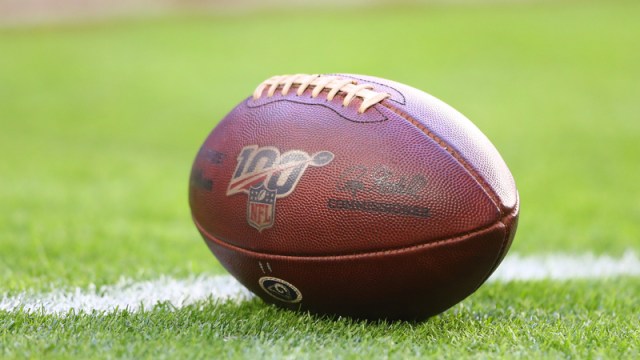 NFL Rumors: Here’s When Some In NFL Believe Training Camp Will Begin 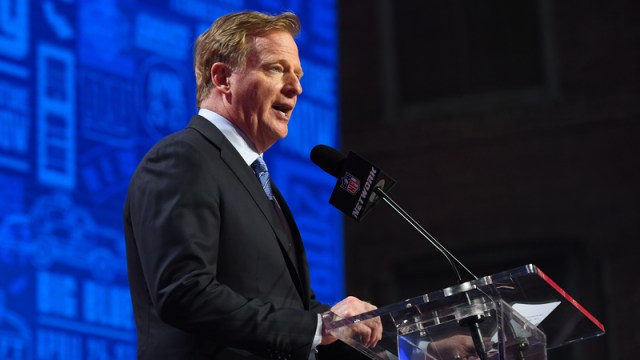