Wednesday night was a stunning one for the NBA, to say the least.

What started with a delayed Utah Jazz-Oklahoma City Thunder game resulted in the league suspending the 2019-20 season indefinitely after it was discovered Rudy Gobert preliminarily tested positive for COVID-19. Gobert reportedly was being tested for the virus before the game and was set to play if cleared, per ESPN’s Royce Young.

While we still wait for an official update on Gobert’s status, his France national basketball team teammate, Orlando Magic guard Evan Fournier, passed along some encouraging words shortly after the news broke.

Was just on the phone with Rudy. He is doing good man. Lets not panick everyone. Love you all??

It remains to be seen when, or if, the NBA season will resume. In the meantime, all players across the league would be wise to heed CJ McCollum’s advice on how to make the most of the hiatus. 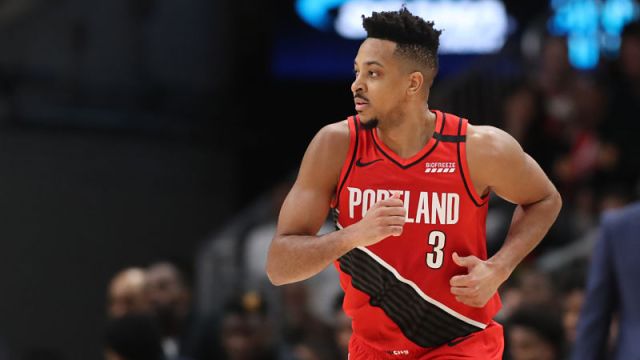 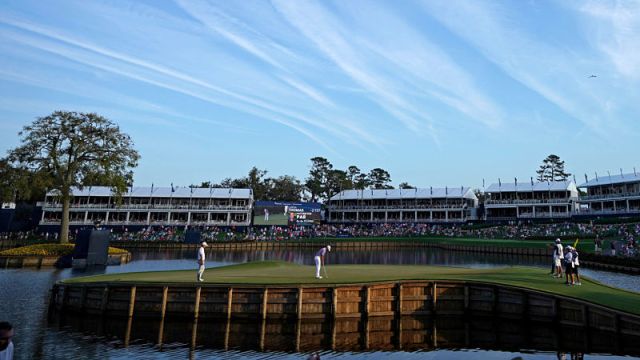