Toronto has canceled all city-led events and permits until June 30 as the COVID-19 outbreak continues.

Professional sporting events, however, will not be affected by the order.

Leagues like Major League Baseball, NHL, NBA and MLS will be allowed to proceed once their seasons resume, should that occur before the city’s order ends this summer, a spokesman for mayor John Tory said Tuesday, per ESPN. The decision was made in junction with Toronto’s medical officer of health out of concern for the health and safety of the public, per Tory.

“We have canceled events that are city-led or need permits to the end of June. These are, primarily, events that have been planned or are being planned to give organizers certainty,” Toronto city spokesperson Brad Ross said Tuesday, per ESPN. “… Many of these events, of course, involve thousands of people, sometimes hundreds of thousands of people, and it is doubtful that the health environment will be where it needs to be on the original(ly) scheduled spring dates if these events are to happen in a healthy safe and stress-free way.”

The move to ban major events in Toronto comes three days after Ontario indefinitely banned gatherings of more than five people. 628 people in Toronto have tested positive for the coronavirus so far, and eight have died. 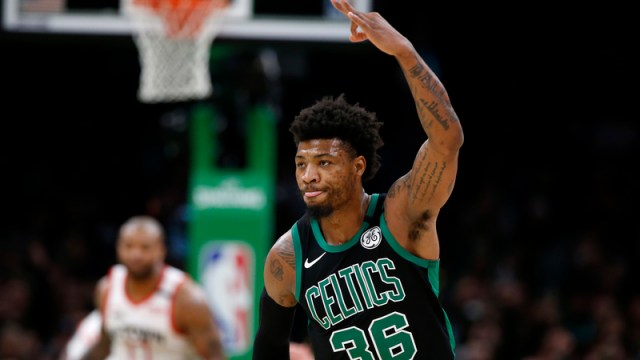 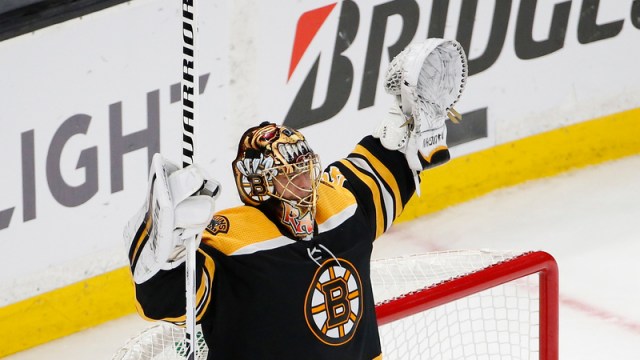