Defense is the heart and soul of this year’s Boston Celtics team, and that all starts with Marcus Smart.

Game after game, he makes a case for why he’s deserving of the NBA’s Defensive Player of the Year award, and in Friday’s game against the Brooklyn Nets, he channeled a former great who earned that honor four times.

In the first quarter, Net’s center Jarrett Allen pulls down an offensive rebound before kicking it out to teammate Caris LeVert from beyond the arc. LeVert passed it back to Allen under the rim, who proceeded to attempt a dunk.

Smart wasn’t having it.

The Celtics guard stuffed Allen at the rim, and the ball bounced off the backboard and into the hands of Jaylen Brown. As Brown took the ball up court, Smart ran to follow up the play on offense while doing the signature Dikembe Mutombo finger wag.

Boston finished the first quarter up 33-28 on Brooklyn. 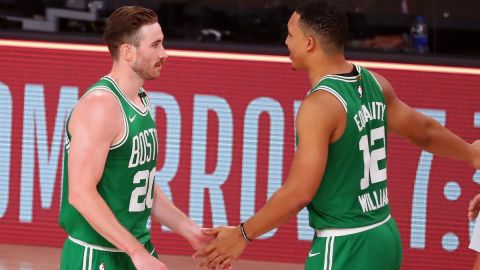 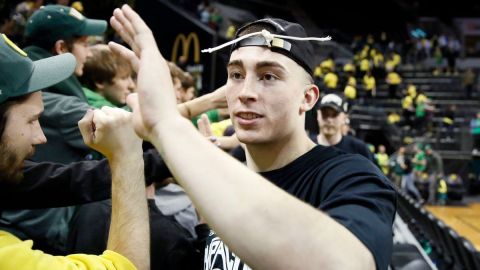 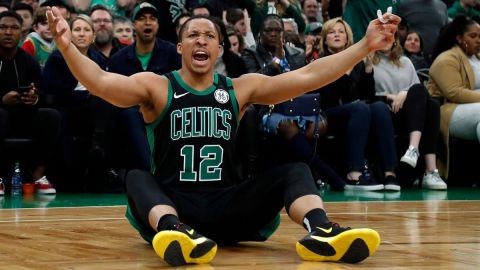