What NASCAR Legend Dale Earnhardt Jr. Would Tell His Dad About iRacing - NESN.com Skip to content

Unfortunately, we never got the chance to see Dale Earnhardt Sr. attempt virtual racing. Given “The Intimidator’s” personality, it probably would’ve been a tractor pull to get him into a simulator rig.

His son, however, is totally different story.

Dale Earnhardt Jr. long has been a fan of iRacing, the world’s leading online racing simulator. So, it’s no surprise the retired NASCAR legend has been at the center of iRacing’s major uptick in popularity and public exposure over the last few weeks.

Amid the COVID-19 pandemic, racing fans have been able to scratch their collective itch by watching weekly broadcasts of the new eNASCAR Pro Invitational Series. Featuring past and current NASCAR stars (including Earnhardt), the virtual racing series is exciting and entertaining to watch on TV — no surprise to those who are familiar with iRacing’s incredible realism.

“It’s as close to the real thing as your gonna get without feeling the car in the seat of your pants,” Earnahrdt said during an appearance on Sunday afternoon’s “SportsCenter” episode. ” … To be honest with you, the iRacing software that we use is the best, most realistic that you’ll find. And they don’t pay me a cent — I’ve been using that software for 20 years. I used it in my career to get better, and it is as close as I will ever get to the real thing.”

When asked what his father would think about all of this, Earnhardt offered an amusing story before justifiably patting himself on the back.

“He would be doing something else, I’m sure,” Earnhardt said. “I was trying to buy my first computer in 1996 because I wanted to race online. They had a PC NASCAR game, actually made by the same people that are making iRacing today. And I wanted that game. I didn’t have any credit, so I had to get my sister to go with me to the store to buy a computer and she put it on her credit. So, I had to pay her back. And when dad saw that sitting in my house, he was like, ‘Those things are a waste of time; computers are a waste of time.’ I was like, ‘How could you say that?’

“And look at it now. I would probably be rubbing that in his face. There’s not many times you got one over on dad, but that was definitely one of his misjudgments.”

The next iRacing Pro Invitational Series race is scheduled for Sunday afternoon at the virtual Bristol Motor Speedway.

Following a scheduled break for Easter Sunday, participants will compete April 26 at the virtual Talladega Superspeedway. 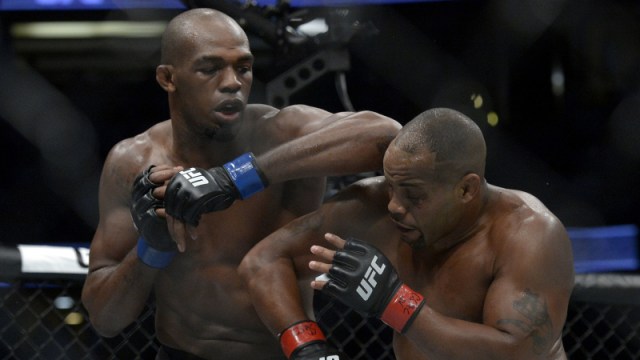