Josh Allen has his flaws, but the Buffalo Bills didn’t have an immediate need for a quarterback.

Even still, that didn’t stop the Bills from picking a notable one in the 2020 NFL Draft.

Georgia’s Jake Fromm slid, and as a result Buffalo general manager Brandon Beane decided to take the signal-caller in the fifth round — 167th overall.

The Bills already had Allen, Matt Barkley and Davis Webb on the roster entering the draft, so why Fromm? In ESPN’s story on the selection, they explained.

“‘In a text to ESPN’s Chris Mortensen, Bills general manager Brandon Beane said he ‘wasn’t planning on drafting a quarterback today,’ but Fromm was ‘too good to pass up’ at that spot,” wrote Marcel Louis-Jacques.

Given how erratic Allen can be, it’s not too far fetched to think one day Fromm could supplant him as Buffalo’s starting quarterback. But for now, Allen seems he will remain the Bills’ guy. 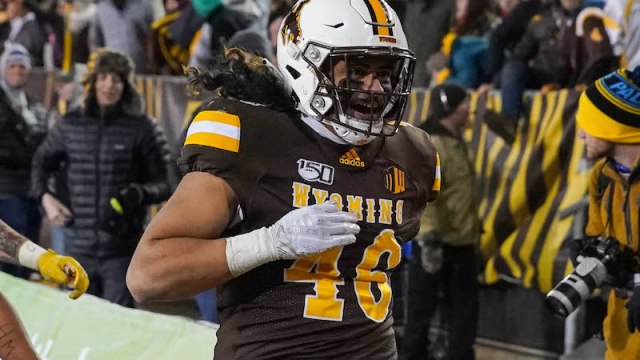 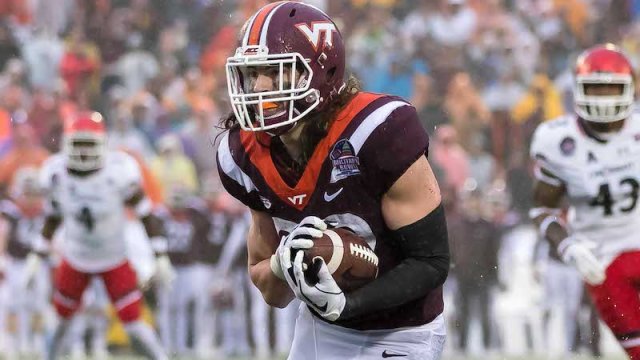