The Connecticut Sun came one game shy from claiming their first WNBA title in 2019, falling to the Washington Mystics in an epic five-game series.

But can the Sun finally become champions in 2020?

Head coach Curt Miller, for one, appears pretty optimistic about the Sun’s prospects of a 2020 championship.

“What was so special about our last group was the franchise leadership and my bosses allowed me to dig in with a core group and let them grow together and build together over the course of four years,” Miller told The Day’s Ned Griffen. “So we have that new chemistry to form. We have a new culture to create with our new pieces. I?m excited about those pieces, but there?s still a process of getting in the gym and figuring out how to put each of them in position to be successful; how all these pieces fit together. And I know when you do that there?s some speedbumps along the way.”

Connecticut made some major moves in the offseason, watching players like Courtney Williams and Shekinna Stricklen take off for the Atlanta Dream while gaining DeWanna Bonner and Briann January from the Phoenix Mercury. And Miller thinks those acquisitions just might pay off.

“Potentially, this roster is one of the elite rosters in the league,” Miller added. “And certainly, if we can stay healthy and gel together and form that chemistry, we have the talent to be in discussions to be one of those teams that makes a run towards a potential championship.”

Only time will tell what the 2020 season has in store for the Sun, though the COVID-19 outbreak might have that on hold for a while. 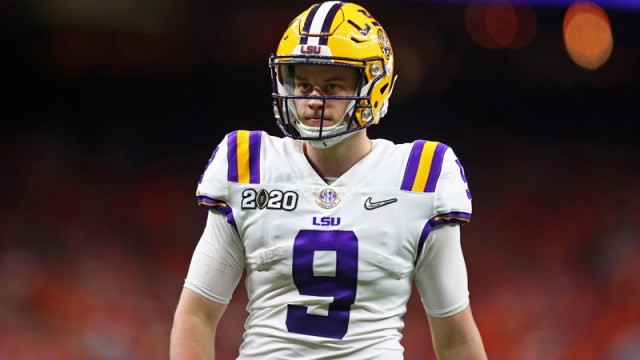 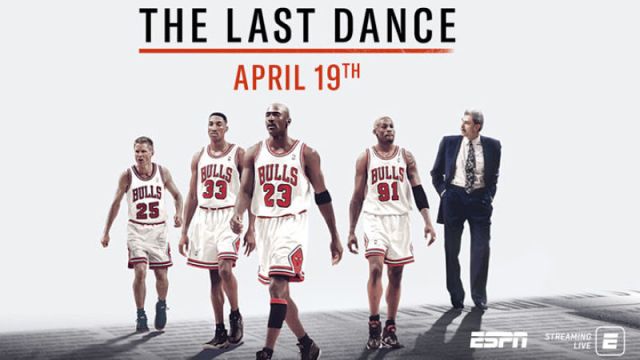