“The Last Dance” documentary got off to a hot start Sunday night, and it caused social media to absolutely roast ex-Chicago Bulls general manager Jerry Krause.

Krause, who served as Chicago’s general manager beginning in 1985, was depicted as the reason behind the Bulls dynasty dismantling. Krause ahead of the 1997-98 season signed then five-time champion head coach Phil Jackson to a one-year contract and announced it would be Jackson’s final season with the Bull as the organization looked to rebuild.

The ESPN documentary clearly opened the eyes of many social media users, and they shared their opinions.

I can?t imagine an NBA GM now publicly saying it?s a coach?s final season before the season even starts.

Jerry Krause like type of guy who allways has a tuba soundtrack following him around pic.twitter.com/MzRmsHaWai 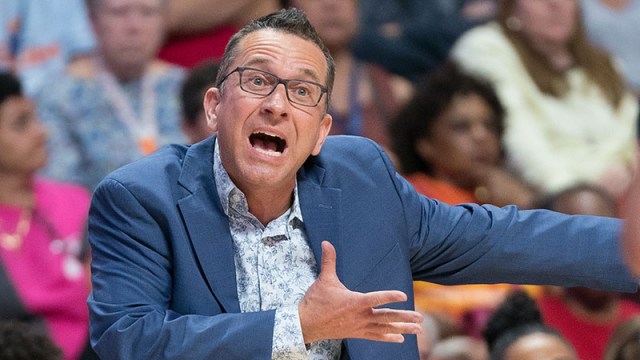 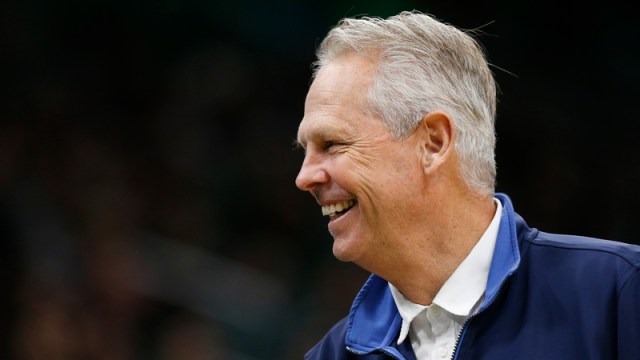