The digital age has allowed the New England Patriots to still meet with 2020 NFL Draft prospects despite travel restrictions.

Murchison is an interesting prospect in that he played out of position last season as a defensive end, despite being 6-foot-2, 297 pounds. He projects as a defensive tackle in the NFL and tested well with a 5.05-second 40-yard dash 4.51-second short shuttle and 9-feet, 10-inch broad jump.

Murchison managed seven sacks and 12 tackles for loss in 2019. He’s projected to be taken in the fifth round of the draft.

The Patriots have defensive tackles Lawrence Guy, Adam Butler, Beau Allen, Nick Thurman and Byron Cowart on their 90-man roster. They could add some competition to that group through the draft after losing Danny Shelton in free agency. 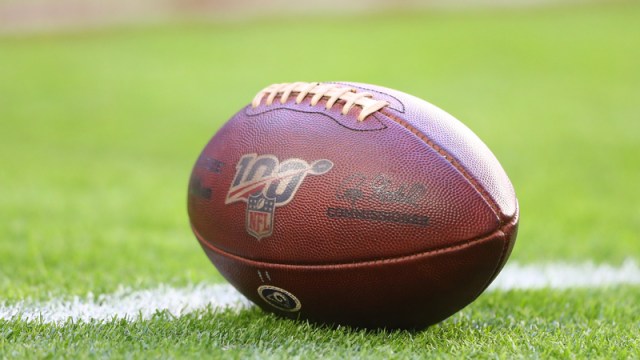 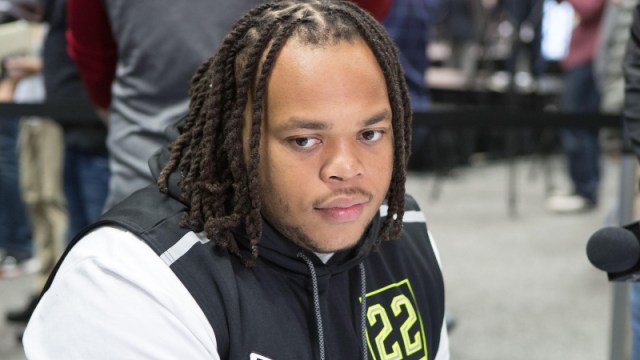